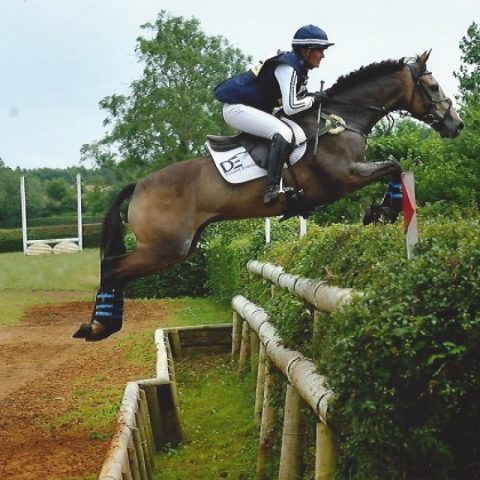 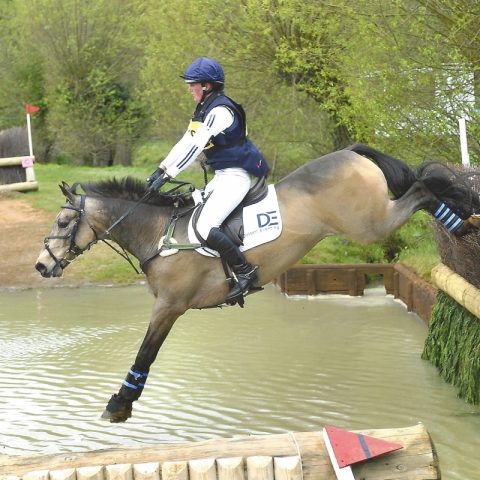 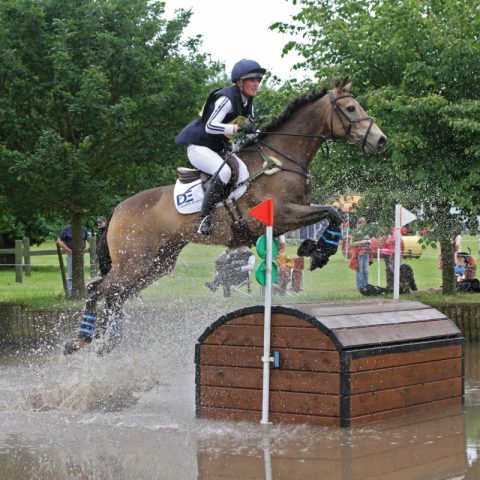 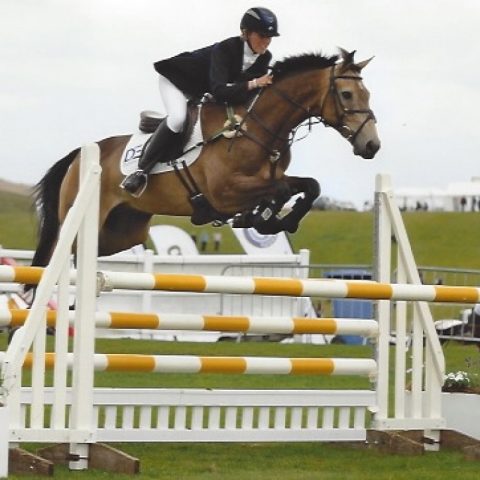 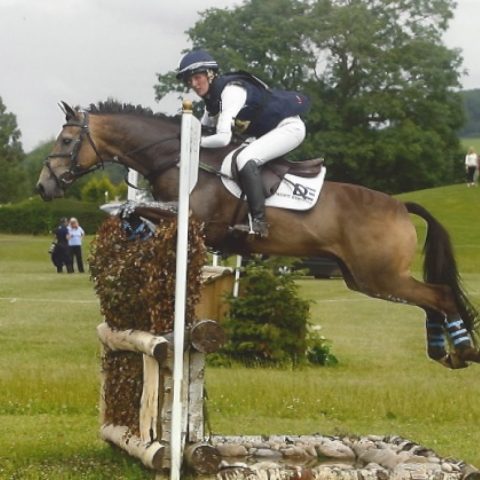 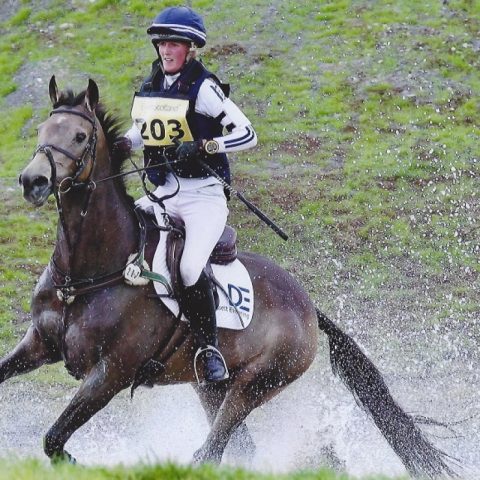 This striking little horse was placed in his one and only BE event as a 4YO in 2010 and had an educational 2011 season of BE and PC with Alice (Kate’s younger sister), as the first young horse she has produced. In 2012, Mouse easily upgrade to Novice level where he won and placed. Hayley took over the reins in 2013, and this proper jumper made nothing of his first Intermediate, finishing on his dressage score and placing. The pair went on to finished just one place out of the prizes at Houghton CCI* and gained a top 10 placing at Aldon’s CCI*.  In 2014, Hayley and Mouse went on to win and place at numerous Intermediates across the country as well as placing in their first Advanced, despite it being Hayley first attempt at this level. They made nothing of Blair Castle’s CCI2*, finishing just outside the top 10 to round off the year. This good run of form led to the sale of Mouse and he has since placed at CCI3* level and made the step up to CCI4* level at the end of 2018, causing great excitement across social media as many of the jumps looked far taller and wider than Mouse! This is truly a fun and talented horse, who has yet to come across any track that is close to challenging him.  You can’t help but get ‘cheek ache’ from grinning ear to ear every time this little chap jumps!