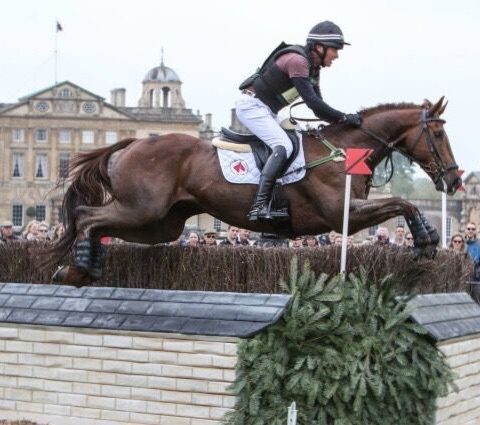 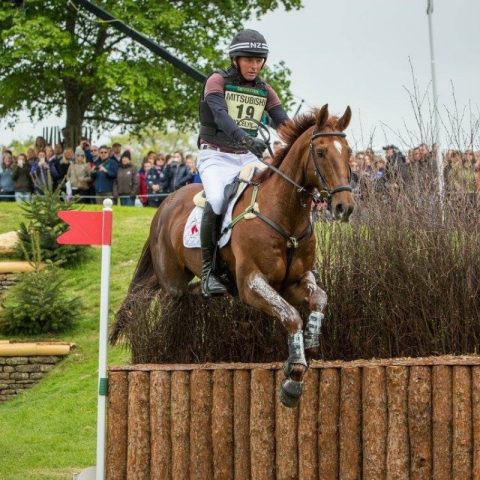 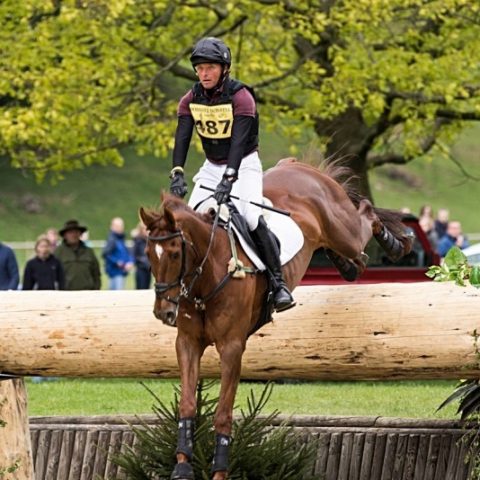 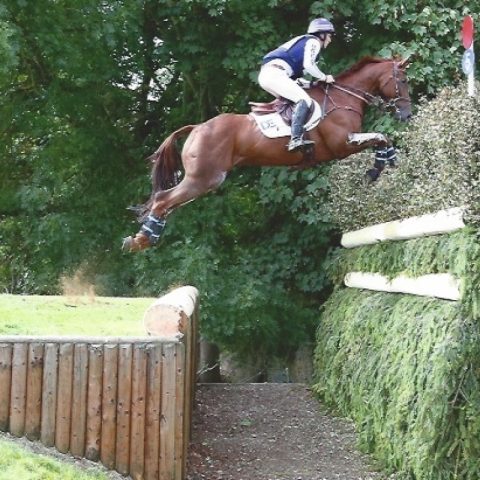 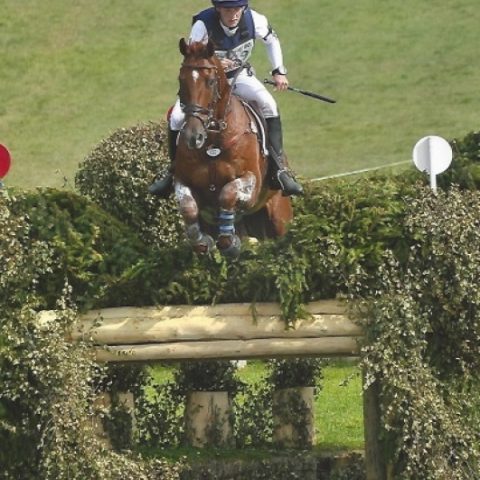 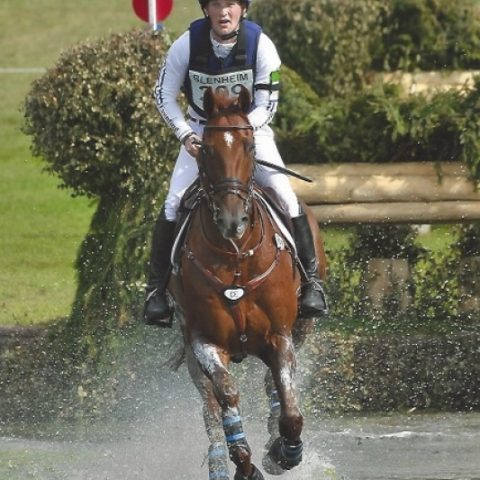 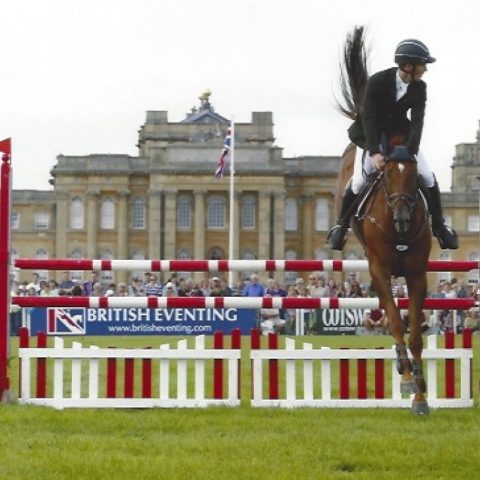 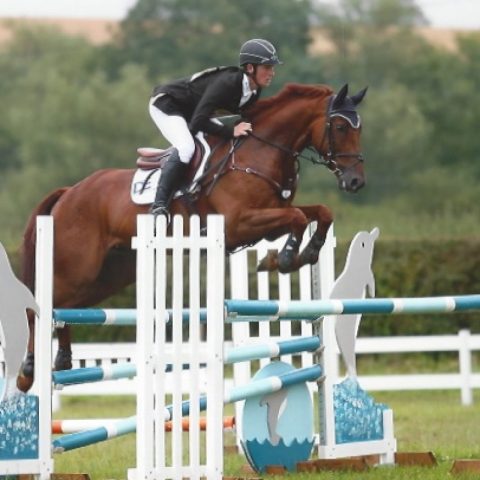 This absolutely stunning horse is by the TB sire Van Dantzig (who goes back to Northern Dancer) and out of a Cavalier Royale mare, whose dam is sired by Touch Down. This horse oozes quality and was bought as a green 4yo. Enzo was given the time he needed to strengthen and grow, and started his eventing career in the summer of 2011, where he proved to really look and act the part. In 2012 Enzo has placed and jumped double clear at Novice level and made nothing of the National 6YO Championship, where he was one of few horses to jump clear and inside the time cross country. Enzo effortlessly upgraded to Intermediate level as a 7yo and Advanced level as an 8yo, and jumped a class clear round at Blenheim’s 8/9YO CIC3*. These good results led to the sale of Enzo in 2014 to an owner of Dan Jocelyn’s, where his career has gone from strength to strength. He was placed in his first CCI4* at Burghley as only a 10yo and has gone on to complete a further 3 CCI4*. This is the ultimate cross country horse and his reliability in this phase has earned him a place of New Zealand’s High Performance Squad as well as being short listed for Rio’s Olympic Games and was a reserve for the recent World Equestrian Games. We follow his future with excitement!