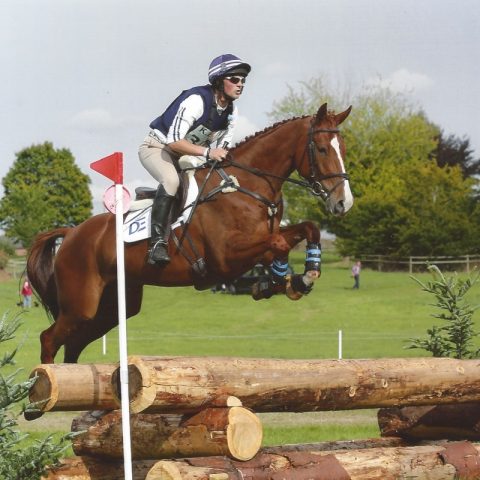 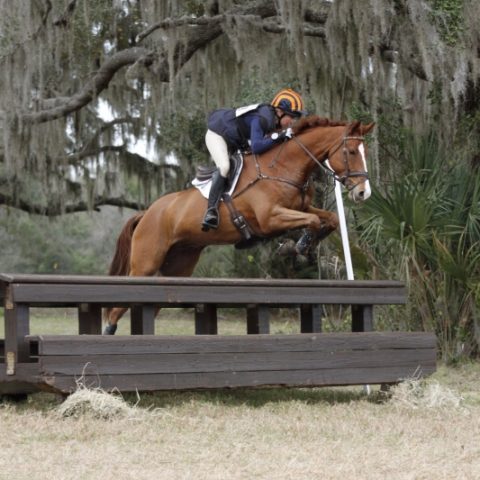 This lovely horse is by A Quidam M and out of a TB dam by Colonel Godfrey. Bought at a jumping show in Ireland, he had time out in field as a 4yo and arrived in the UK late in 2014 to start his preparations for the 2015 season. A knocked splint sidelined Dan for a while, but he made up for lost time throughout the summer and autumn, jumping some great double clears and placing at BE100 level.  He proved not only to consistently be a superb jumper, but also was a very straightforward ride and had a fabulous attitude.  Dan was sold to America’s Liz Halliday-Sharp, through Richard Sheane, and we wish him all the best.