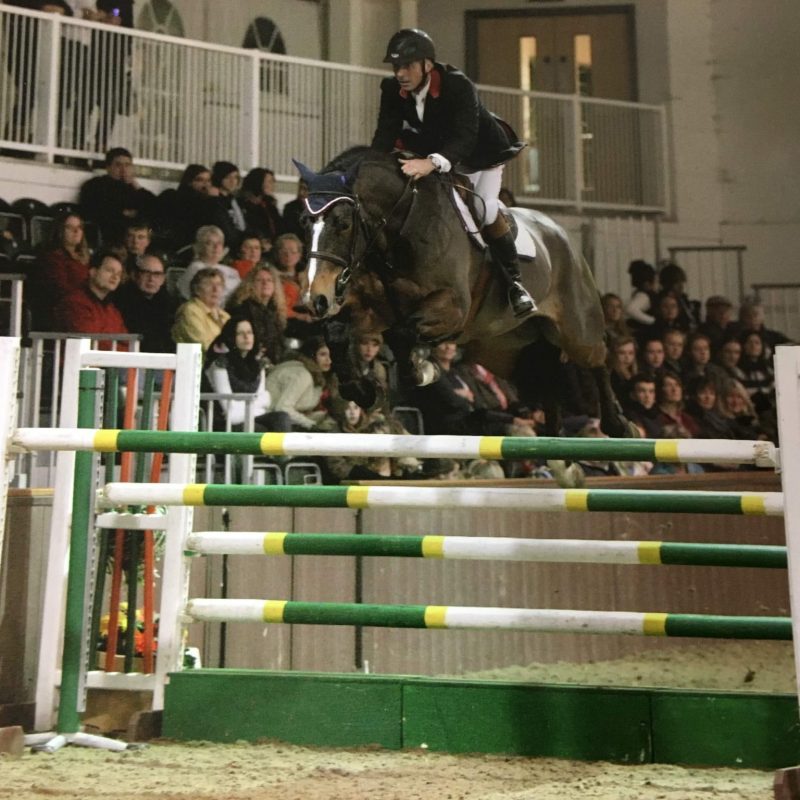 In a strange twist of fate, Kate and Robert’s paths crossed again in 2017, having first met in 1994 when Robert taught at the Surrey livery yard where a 10 year old Kate was based! Robert was one of Kate’s first trainers but they lost touch when the yard closed down in 1995. The reforming of their relationship has proved such an asset to the whole Dassett Eventing team. Robert has a fabulous ability to train with meticulous attention to detail, whilst understanding the physical and mental place of both horse and rider.