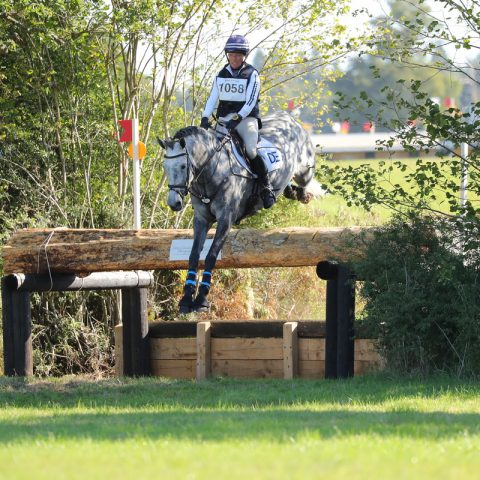 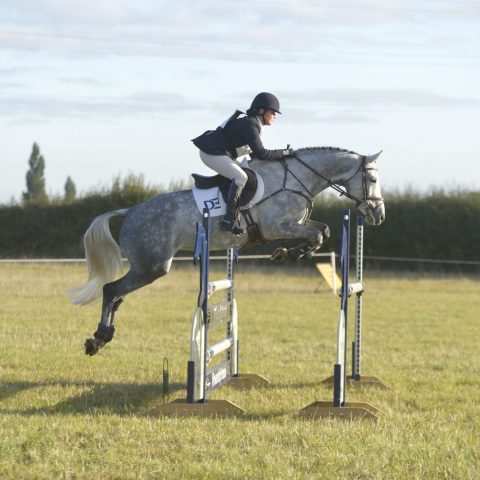 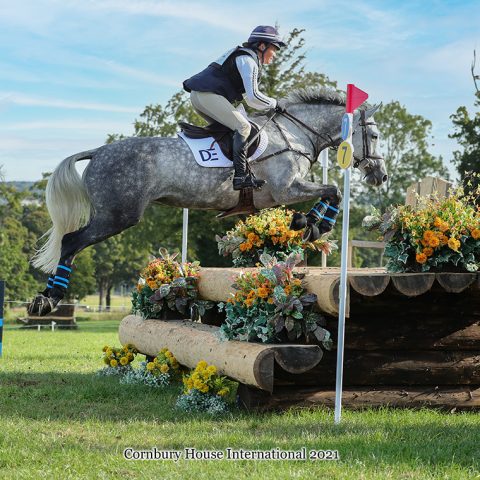 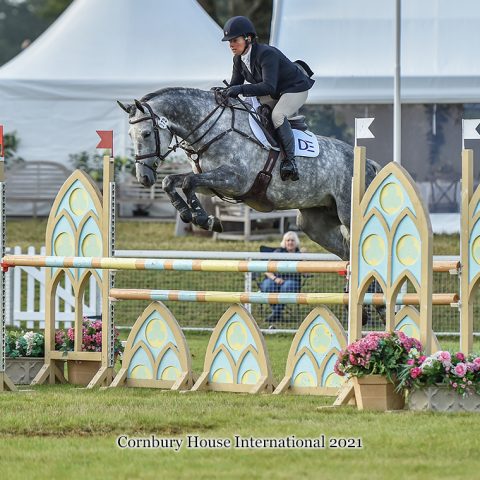 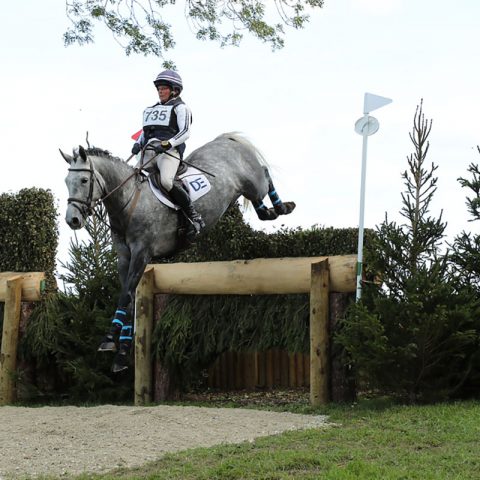 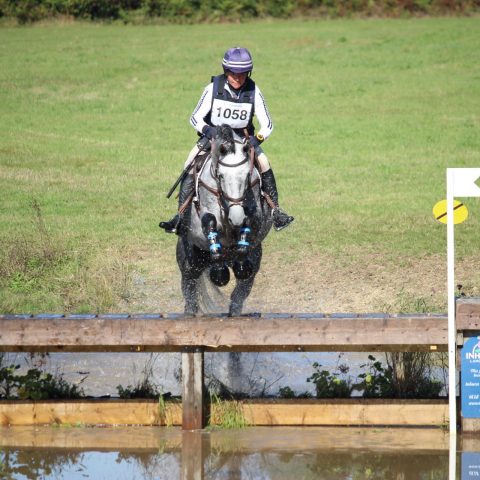 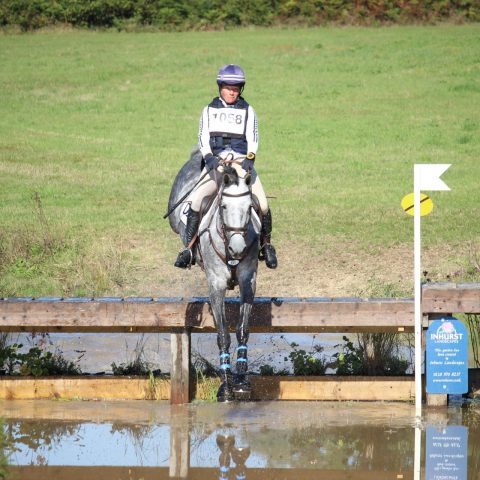 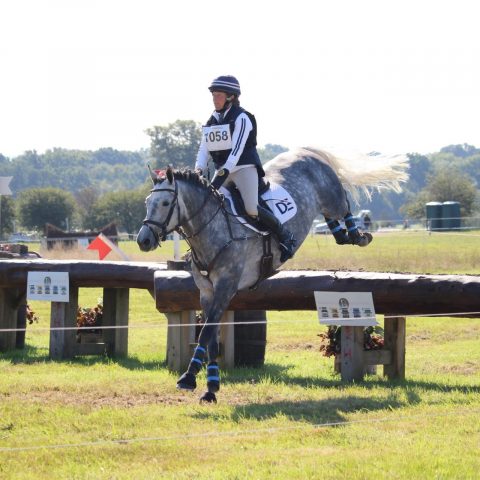 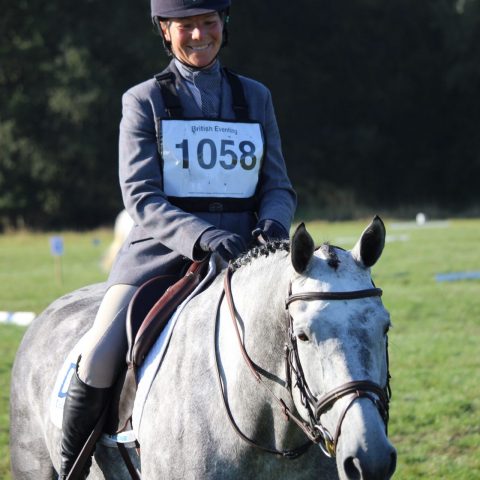 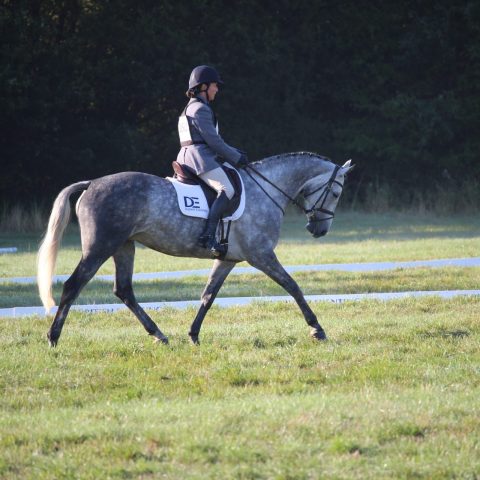 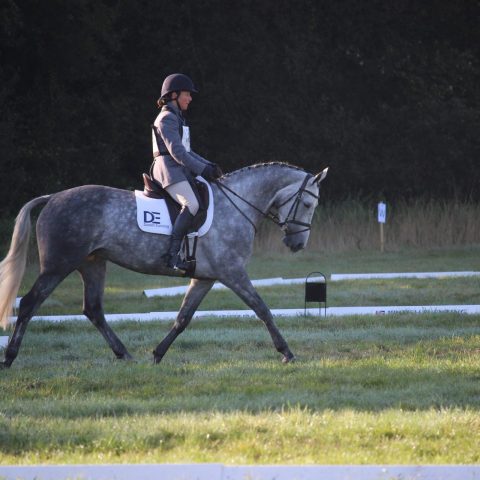 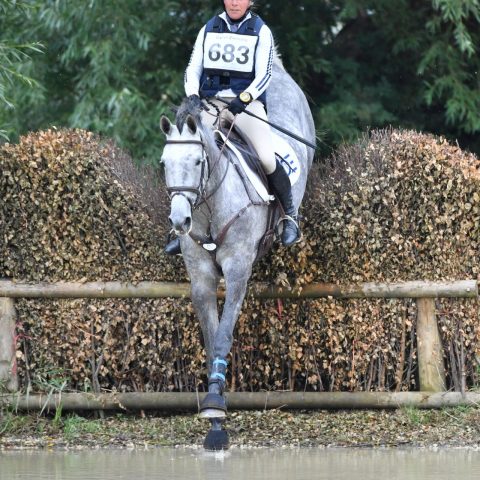 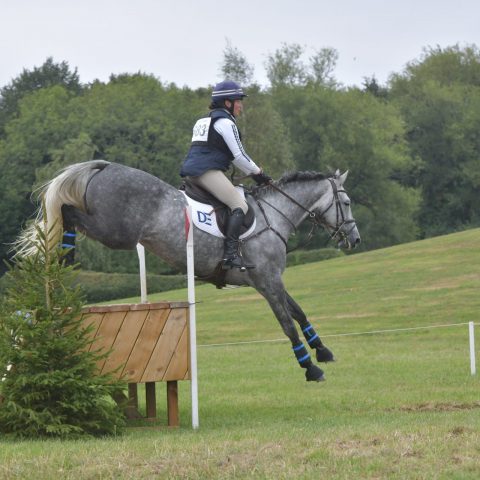 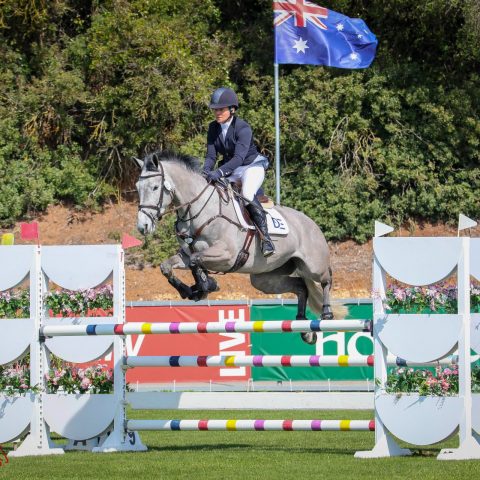 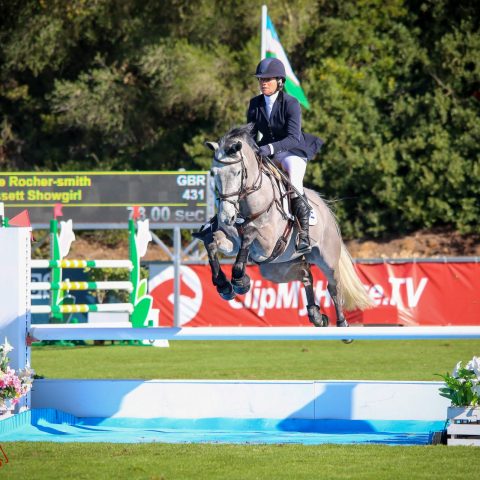 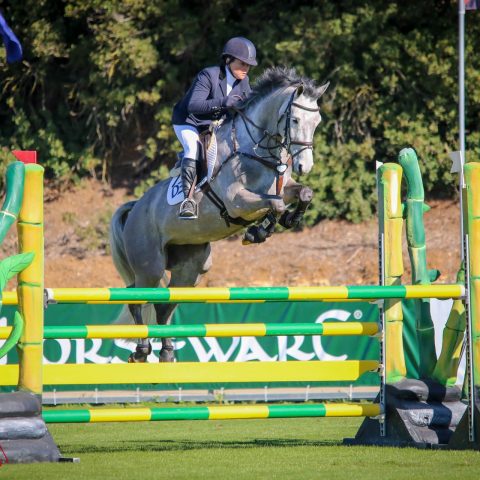 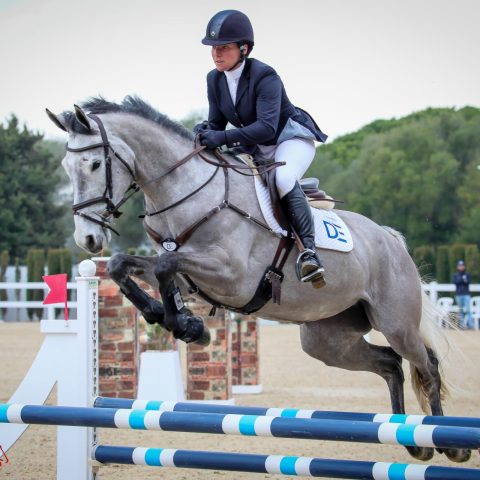 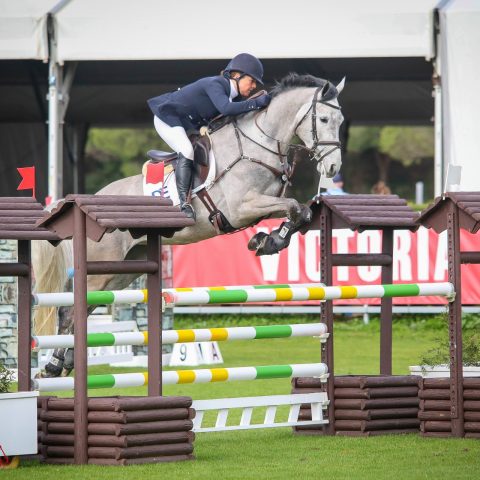 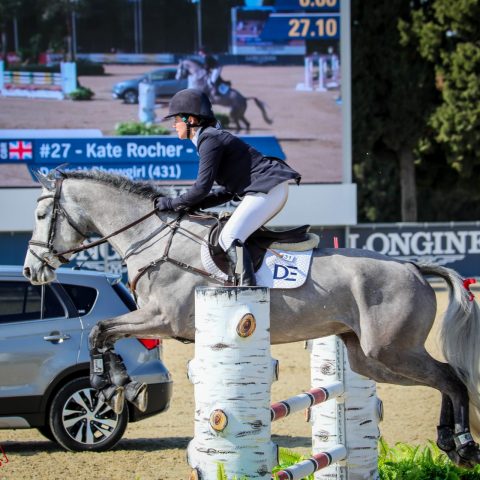 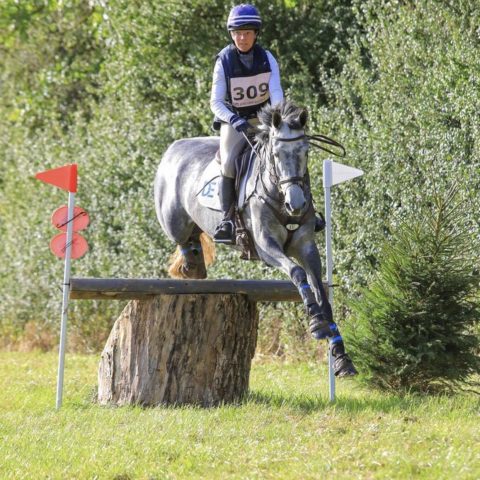 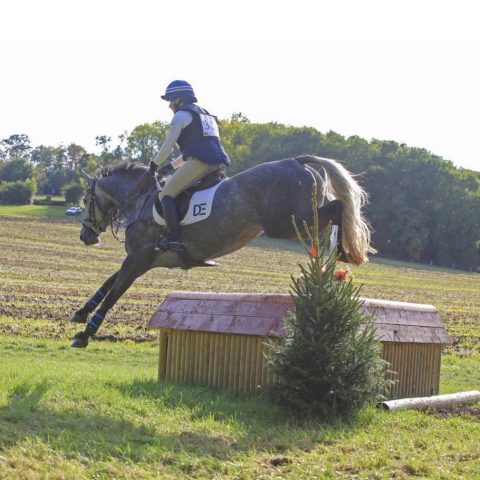 Kate bought this cracking mare at the start of her 4yo year with pure jumping career in mind. She is turning out to be incredibly clever and brave, as well as developing into a beautiful model with fabulous movement, despite not being the tallest mare.

Lola had a quiet 5yo year, being given the time to grow. She had a successful autumn campaign at BE100 level last season, jumping double clear and placing at all her events. Early in 2020, Lola was bought by Lesley (Kate’s mum) and Sheena Hawkin to be campaigned by Kate. Despite her very low mileage, she headed to Spain on the Sunshine Showjumping Tour in February 2020 and we were blown away by her performance and attitude. Although she’d only ever completed in a handful of competitive rounds in her lifetime, she contested all the 6yo classes, which were at 1.25m! Her worst result was one down and she even managed to come home with a winning plaque and rosettes! Lola gained valuable Novice mileage later in the year around some very decent tracks before Kate’s second pregnancy drew her 2020 season to a slightly early end. With Kate back competing in the spring of 2021, the pair consolidated on their Novice form ahead of a great double clear at Cornbury CCI-S2*. Unfortunately Lola repeatedly tied up during the autumn season, meaning 2021 didn’t end as we had hoped.

After a difficult winter with tying up, it was decided to take the pressure off Lola for the time being and breed some foals from her. She has very good breeding and is a very talented mare, so we are excited to see what she can produce!