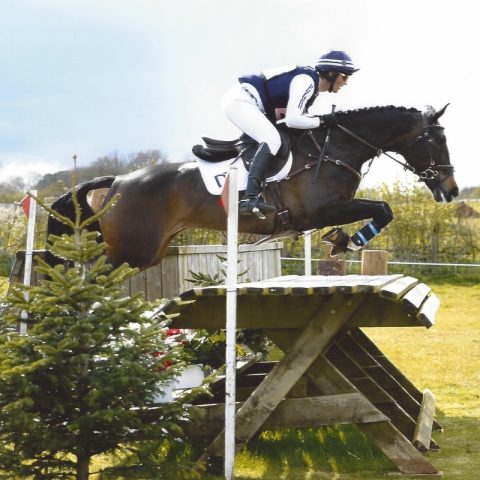 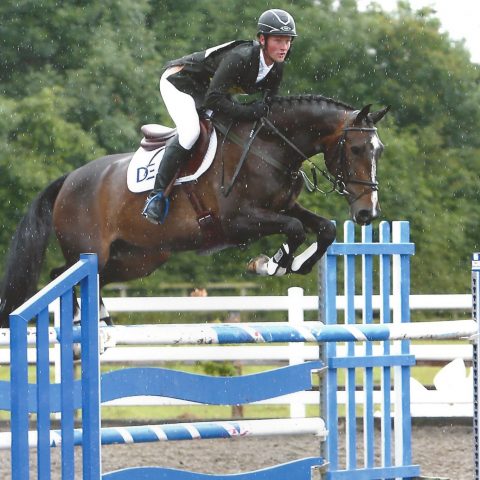 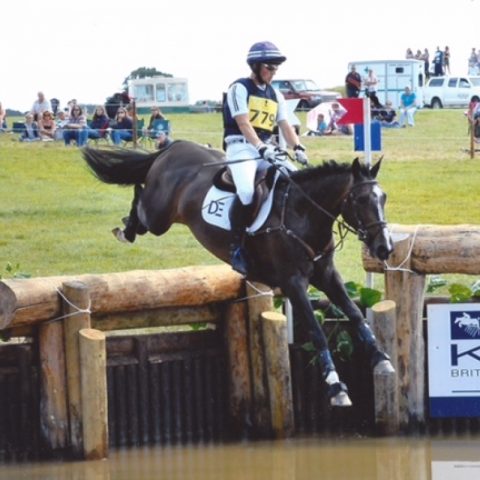 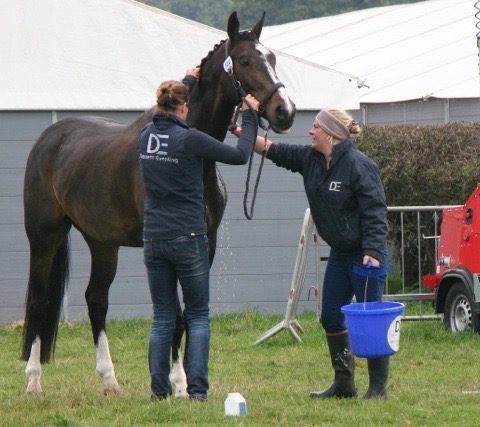 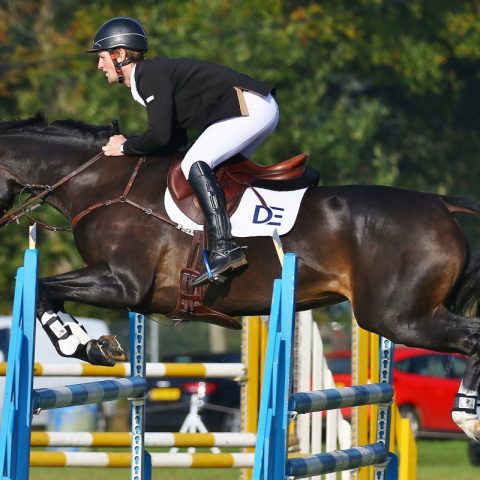 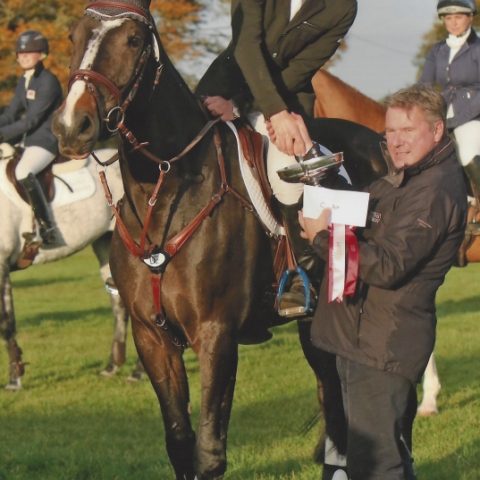 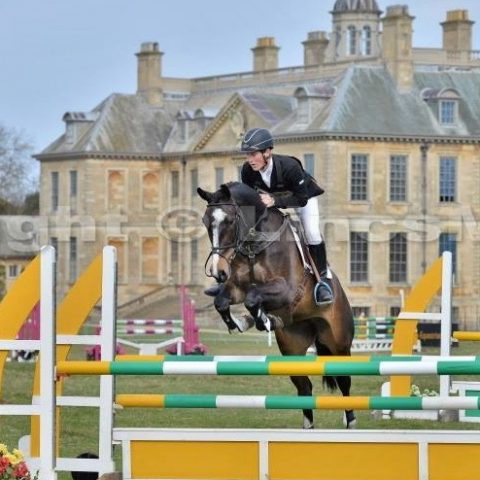 Craig quietly produced this stunning mare through the spring of 2014, and despite being lightly competed, the pair picked up great results at BE100 level as well as impressing the judges in the BYEH qualifiers enough to qualify for the finals at Burghley.  Lily upgraded to Novice in the autumn of her 5 year old year, and proved to be a class act.  Lily had an impeccable start to the 2015 season, placing at numerous Novice events and despite her age, made the step up to Intermediate level seem effortless.  She went on to place at Intermediate level, finished 2nd at Bicton’s CIC* and rounded off the 2015 season by winning the CCI* at Aldon International!  This impressive form has earned Lily a place on the World Class Equine Pathway programme for 2016, and she has had multiple top 4 placings at Intermediate and 2* level this year. Lily was sold to America at the end of 2016 and we wish her all the best with her career State side.