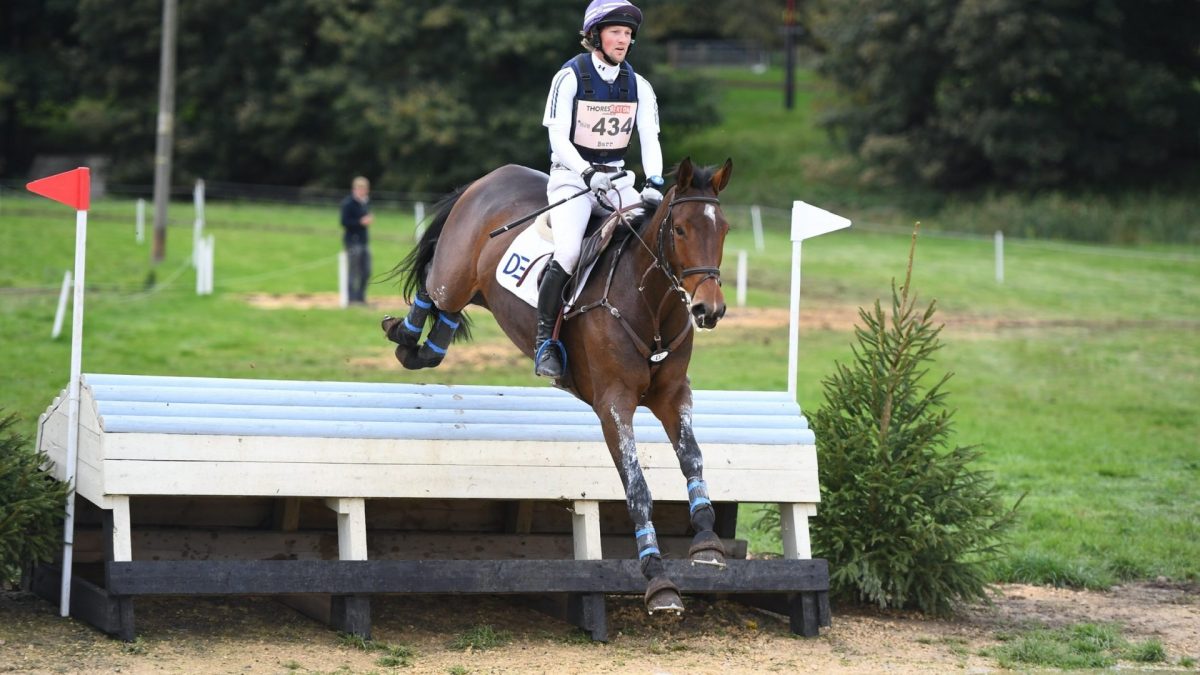 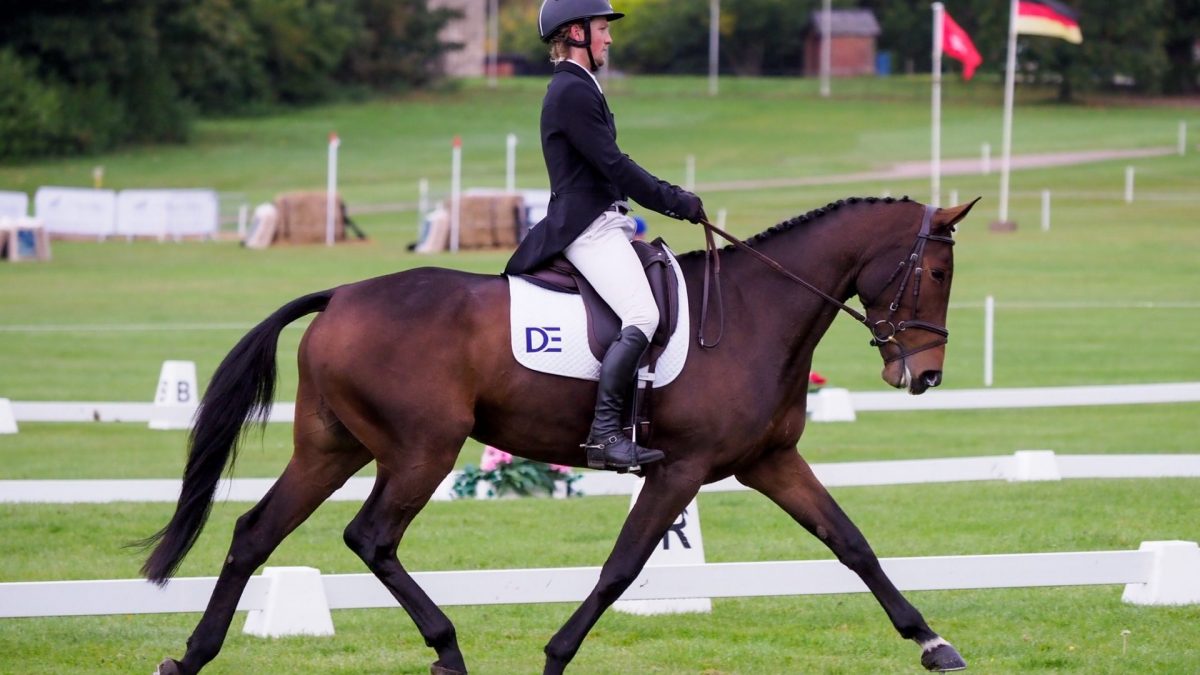 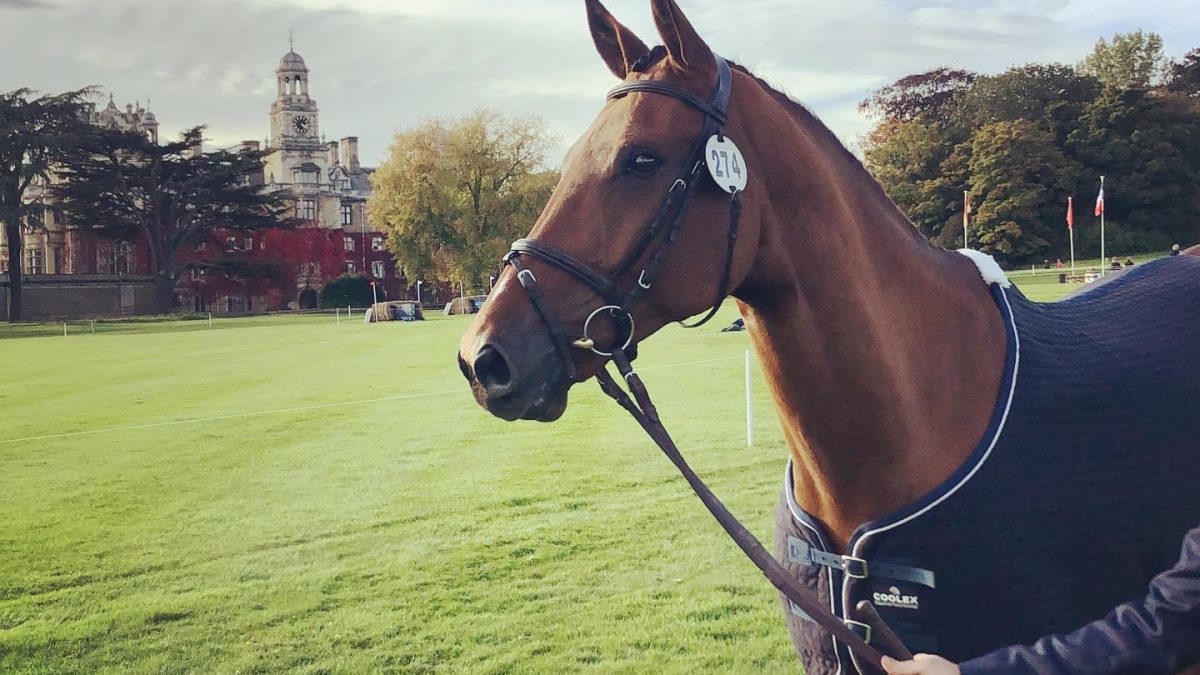 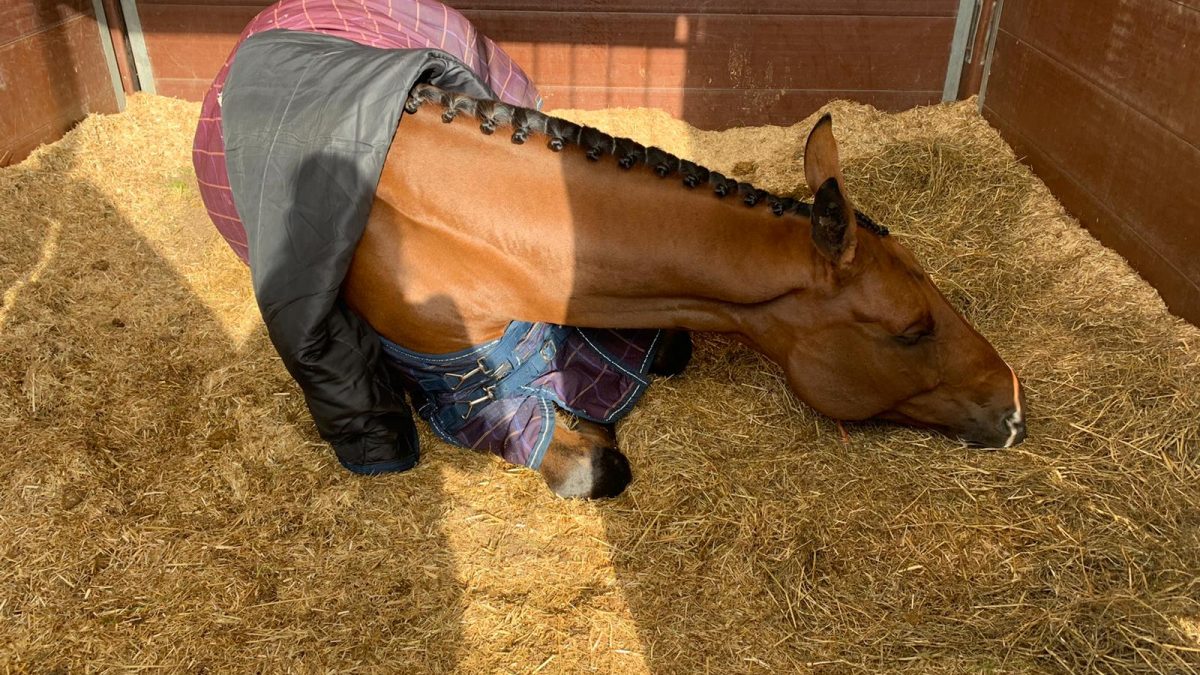 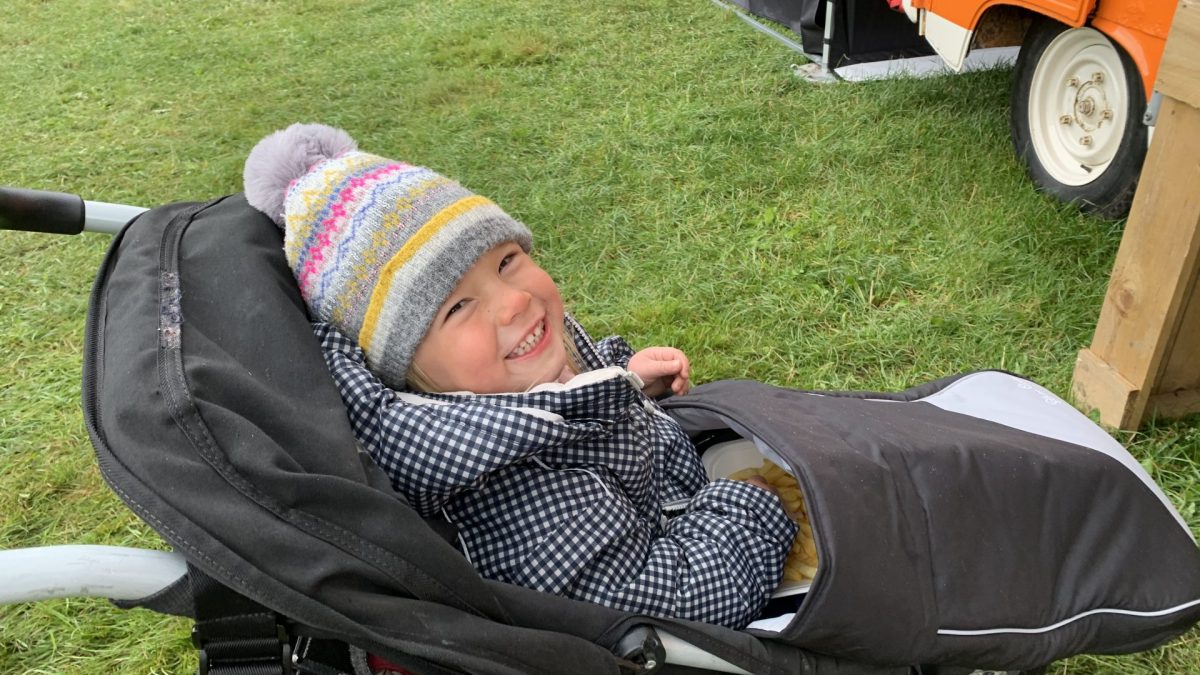 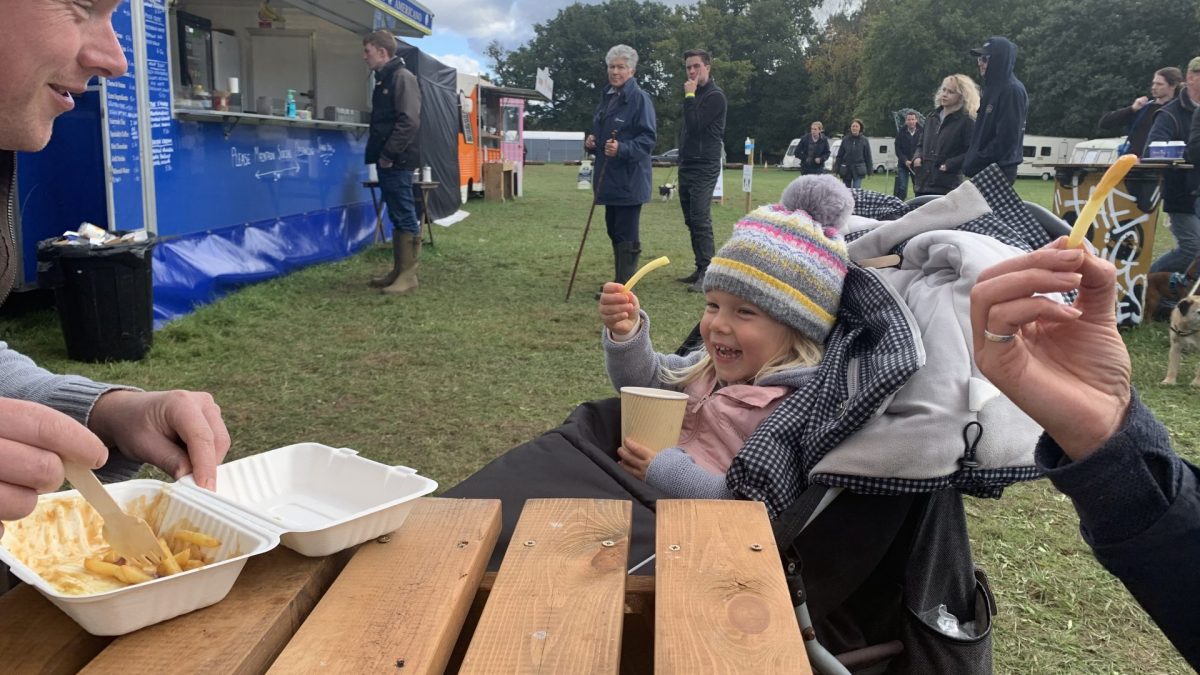 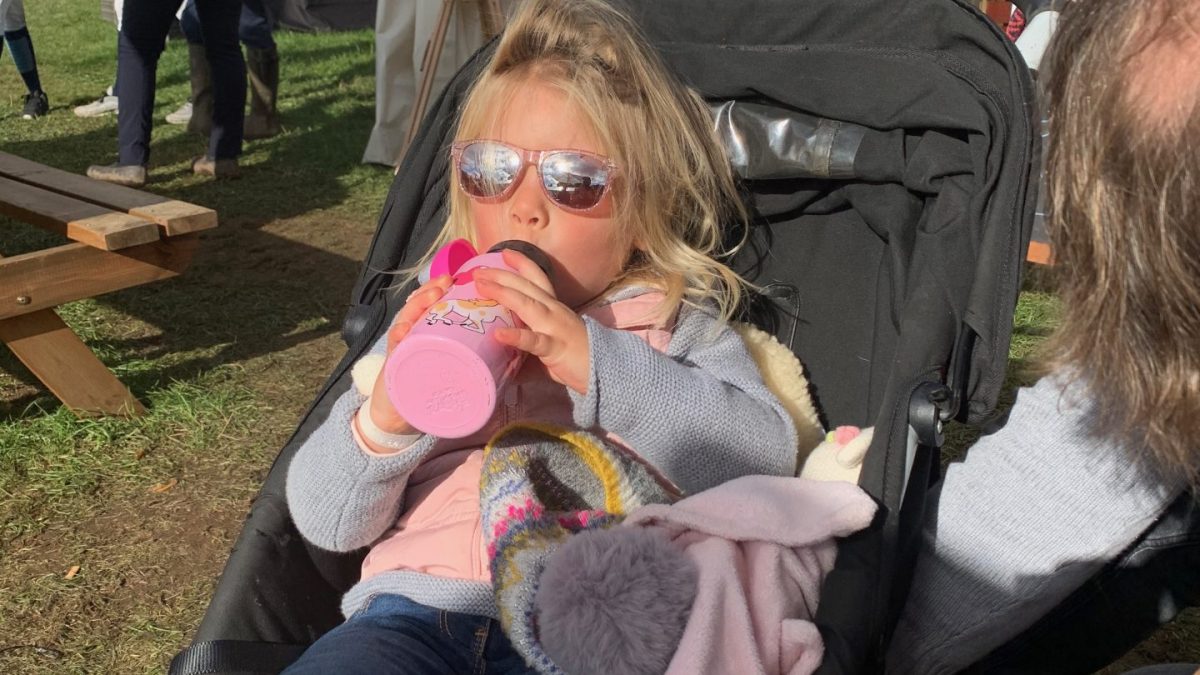 We headed to Thoresby keen to get to try out an exciting new venue. We are very grateful to BEDE Ltd for all their efforts to run under tricky circumstances and fit in long format events.

MBF Dassett Legacy (Zam) and Craig were rounding off a very successful season in the CCIL3* – and I’m delighted to say they continued to be successful! After some very helpful ‘judge training days’ at DE HQ in the preceding weeks, which have really helped Craig and Zam with their test skills, the pair performed a great dressage test despite the mud. They scored a competitive 32, leaving them in a great position going into XC day. And on XC day, Zam showed what a class and established horse he is, making absolutely nothing of a strong XC track. He was very professional in the testing ground conditions and truly showed his experience and ability to come home clear inside the time. Craig had to keep hold of Zam at the final trot up, as he looked incredibly fresh and pleased with himself, despite the previous day’s efforts! In the final phase, the SJ, Zam jumped brilliantly. Sadly he picked up the wrong fence on a turn into the combination and it was enough to disrupt their rhythm. This disruption caused Zam ever so lightly tip the first part and so frustratingly it fell! However, despite the tricky ground, the rest of the round was so safe and the pair ended the competition in 23rd place. This sounds a bit low, but with over 115 starters, it was plenty good enough to finish in the prizes and the money. Good boy Zam – what a year!

Craig was also piloting the incredible Dassett Curra Candy (Candy) in the National 6YO Championships – the CCIYHS2* – and she was wonderful from start to finish. Craig was constant in his marks, scoring another 32, which left the pair somewhere in the 20s after this phase. However, their immaculate clear round SJ – one of only 11 in the whole class – boosted them right up into 7th place with just the testing XC phase to go. As the final phase was run in reverse order of merit, we had plenty of time to watch the field and the track caused enough problems throughout the day. Plus, the time was proving tricky to get with the muddy conditions, especially at the end of the track. So Craig set out very positively and the pair jumped a class round from start to finish! They cruised through all combinations and were easily inside the time – it was very exciting! With both jumping and time faults disrupting the top of the leader board, Craig and Candy climbed up to 4th place! A serious achievement and a very well deserved result for the whole team!

Amelia had her two 6yo rides also in the National 6YO Championships, the CCIYHS2*, being Dassett Rock Star and Dassett Select. Both boys carry very shiny halos over their heads 24/7 and it is normally a contest to see which one of these class athletes and ‘perfect boys’ can outdo each other in their perfect ways….however….what an event to pick to break the habit of a lifetime!!!

Dassett Rock Star (Rocky) was somewhat, and very uncharacteristically, full of himself in the warm ups and didn’t get the normal prep he normally does. This resulted in a 31 dressage which was off the pace for him – this may even be his worst score to date!! And the pair got into a muddle heading into the double, causing a pole to fall and the subsequent related distance fence to fall too. So with a very, very uncharacteristic sub 70% dressage score and 8 faults in the SJ, we decided to withdraw and save him for another run to end the season.

Dassett Select (JJ) did a smart test but a few mistakes and a very early draw left them on a score of 33. In contrast to his over jolly stable buddy, JJ was not right when warming up for the SJ. As it was a major event and he is normally such a reliable competitor, we decided to jump him. However, we should not have done. He really wasn’t at all himself and we will take him home to access what’s not right with this normally very reliable chap.

Horses – they know how to keep you grounded!!!! But so delighted with both of Craig’s rides and have every faith the other 2 will be back with a bang in no time at all.