The 2019 Season Starts At Aston-le-Walls With A Win! 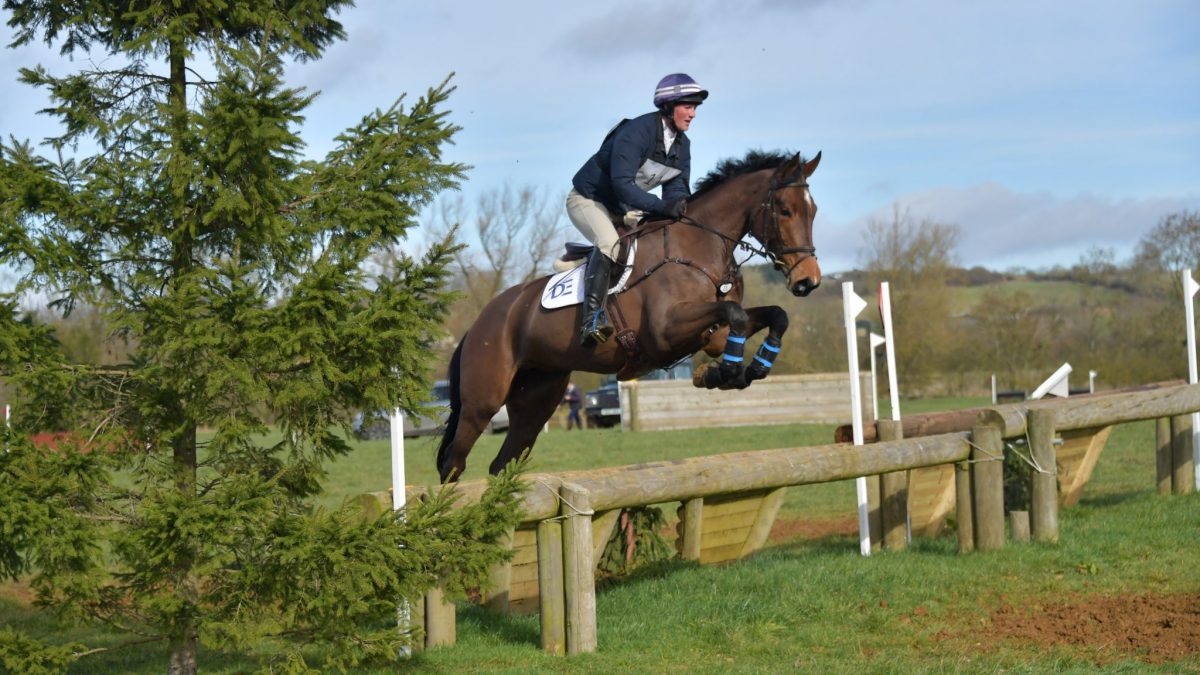 And we are off! Dassett Eventing’s 2019 season started at Aston this weekend, and I’m delighted to report we had a super weekend, full of prizes!

Saturday saw my sister, Alice, ride her own Dassett Supreme in the OBE100 and I rode Drombane Dassett also in the OBE100, as he made a return to competition after a break through injury. Both horses we enthusiastic in the dressage, but scored respectable marks of 33 and 37 respectively and went on to jump convincing double clears. Dassett Supreme finished 11th whilst some time faults dropped Drombane Dassett further down the order.

Craig piloted the seriously classy Dassett Curra Candy to victory in the Intro, with a brilliant performance to finish on her 28 dressage. This is an outstanding mare, and although still fairly green in places, she really manages to combine raw talent with a business woman attitude – she loves to have a job and do it properly. Craig also rode the equally talented Dassett Empire into 5th spot in the PN, adding some time faults to a 31 dressage. Dassett Empire’s show jumping round is attached to this blog. We are so excited to be producing both these horses.

I had two Intro rides today; Dassett Forever Autumn for Andrea Burdett and Dassett Gold for my father, Philip. Dassett Forever Autumn was making her eventing debut and scored a respectable 36 in the dressage – there is a lot more to come from this mare in the first phase. She followed this up with an excellent and confident double clear to finish 10th. Dassett Gold, a former racehorse until last summer, did a lovely test for 33, the jockey had one rail down in the showjumping, but he totally nailed the cross country. Dassett Gold has had a little issue with brush fence (childhood memories!), so we delighted to put that to bed today. He finished 9th.

It was great to get a selection of our young horses out and about and remember that buzz we all get when they start to understand their jobs and most importantly, when you realise they love it! All of our horses this weekend have really enjoyed the cross country in particular, and that is a wonderful feeling for the future.