No Cobwebs Left After Oasby! 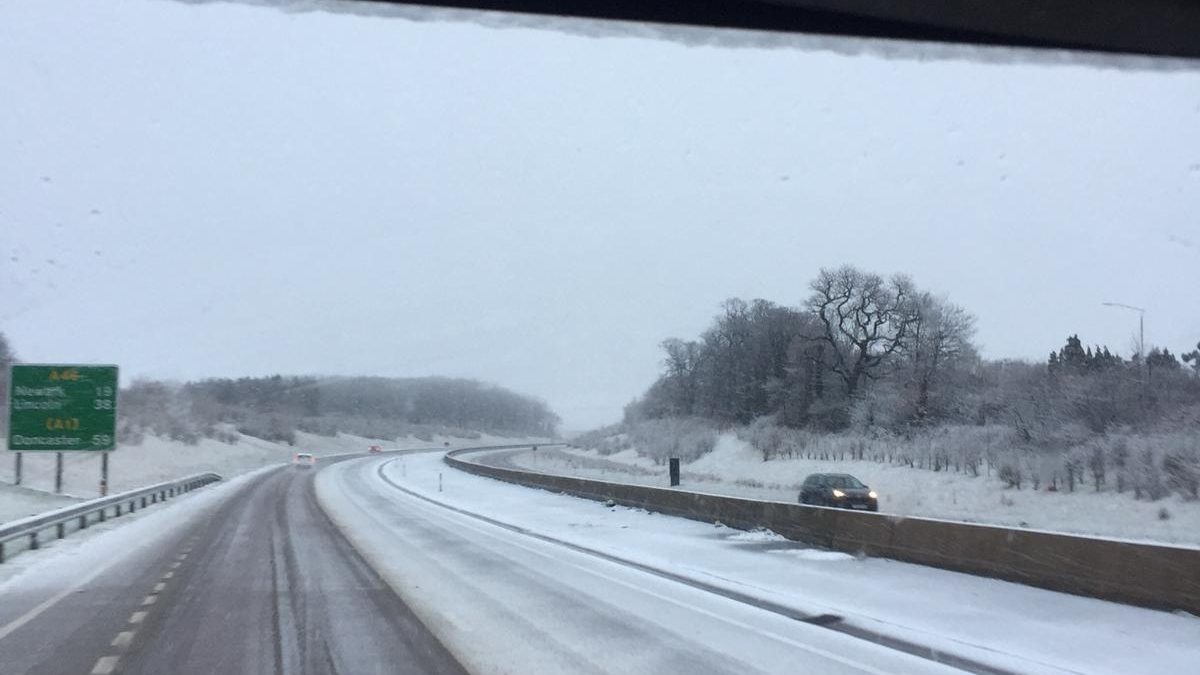 Safe to say Oasby was a windy affair! The wind was so strong at times it literally felt as if you were been lifted off the ground!

There was a seriously strong team effort on Saturday to get nine horses completed at Oasby. The day started at 2.30am for Lauren and Sue, with a 4.30am departure time for the first six horses heading off in Big Blue (our big lorry). Alice and Rio (our little lorry) followed along late morning to swap Novice horses for BE90 horses.

My rides had a good day, with all three of my parent’s horses making the trip up to Oasby. The legendary Dassett Jack (pictured with me smiling!) and SVS Dassett Enterprise both jumped very accomplished double clears in the ON / N respectively. Over excitement in the dressage for Dassett Jack and an incredible hail storm during SVS Dassett Enterprise’s test left both horses on 36, so they finished just out of the prizes, but I was thrilled with how they both felt. I also rode ex-racehorse Dassett Gold in the BE90 – he was epic! We thought he did a lovely test but somehow scored 41?! We had a green rail in the jumping, but he gave me an outstanding feel on the cross country. I also rode ex-jumper HHS Dassett Class in the BE90 and he learnt a huge amount during the day. He did a great test for 27, jumped an easy clear jumping and despite a little blip at a corner on the cross country, is starting to figure out what eventing is all about.

Craig has a busy day with 5 rides. He had a trio of 7yo in the Novice and both ARD Dassett Spectre and MBF Dassett Legacy jumped easy double clears inside the time to place. These two horses seem to have picked up this spring exactly where they left off last year, and will have another couple of Novice runs before stepping up to Intermediate at Burnham Market next month. Dassett Code didn’t have the ideal build up as a skin rash kept the tack off him for just over a week before the event. Freshness combined with the wind left him a little off the mark after phase one and actually jumped a good jumping round despite two cheap rails falling. He was very enthusiastic cross country, so Craig just took him steadily, but he jumped a confident clear. Safe to say he was delighted to be out! Dassett Curra Candy, fresh from her Aston victory, found dressage on grass a little wobbly, so didn’t get quite the mark she did last week, but all the ingredients are there for a super test. One misread fence in the jumping lowered a rail, but she was brilliant cross country, really learning the whole way round. And to round the day off, Craig rode Jeff and Jane Boon’s Caramba Z in the BE90 as well. This big horse did a smart test, jumped a lovely clear jumping round and got braver and bolder cross country after a green stop at a step early on.

Whilst all this was going on at Oasby, Hayley and Amelia were busy getting three horses ready for Sunday’s event. In fact, they got so ready they were all the way up to Oasby on Sunday morning before the event got called off – the snow covered roads as they got closer to Oasby was a good clue things weren’t going well…as the other photo attached to this blog shows! However, we greeted them home with warm sausage rolls and donuts, so spirits were lifted despite the cold!