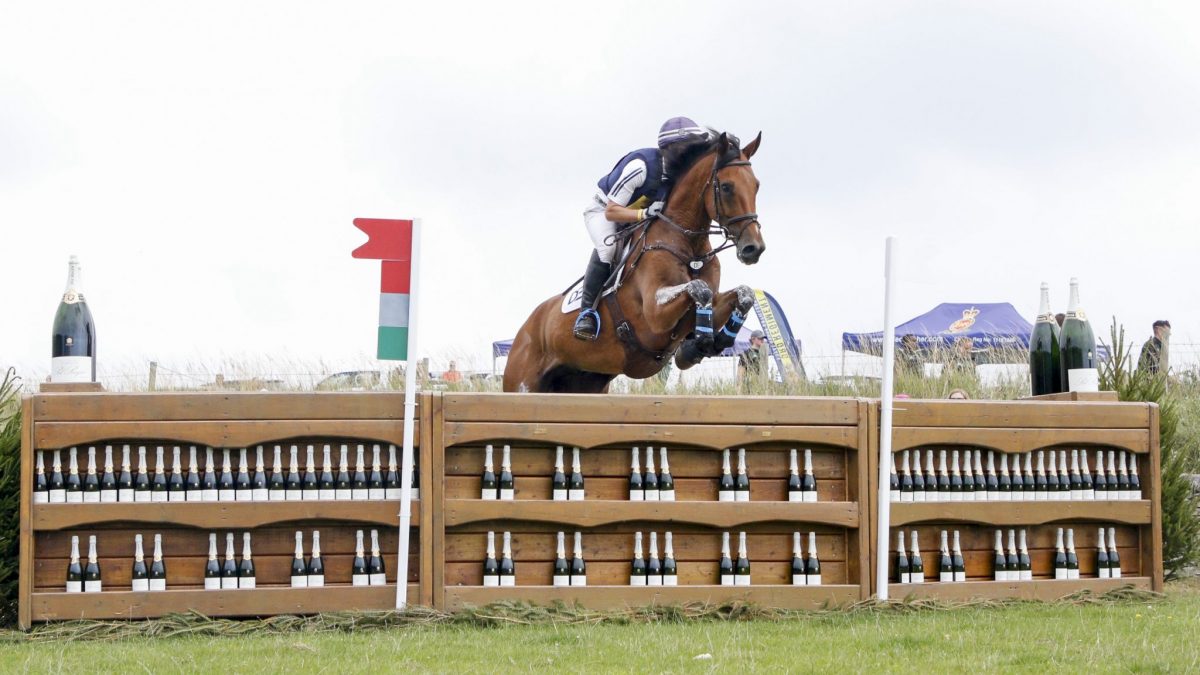 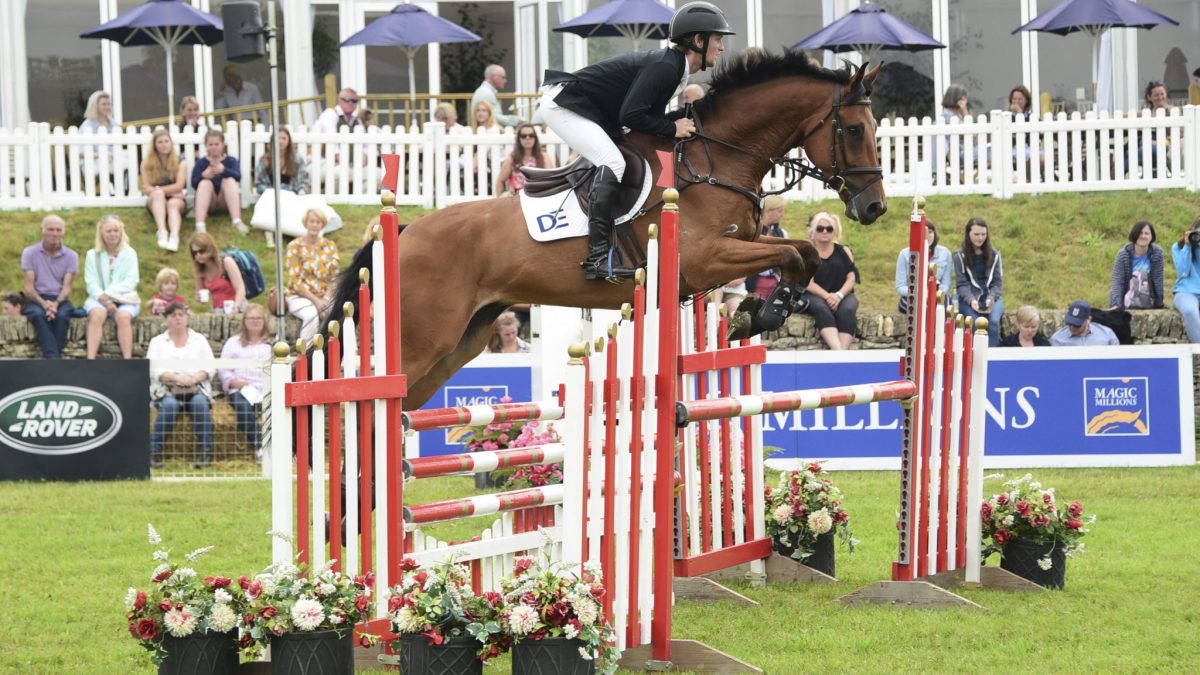 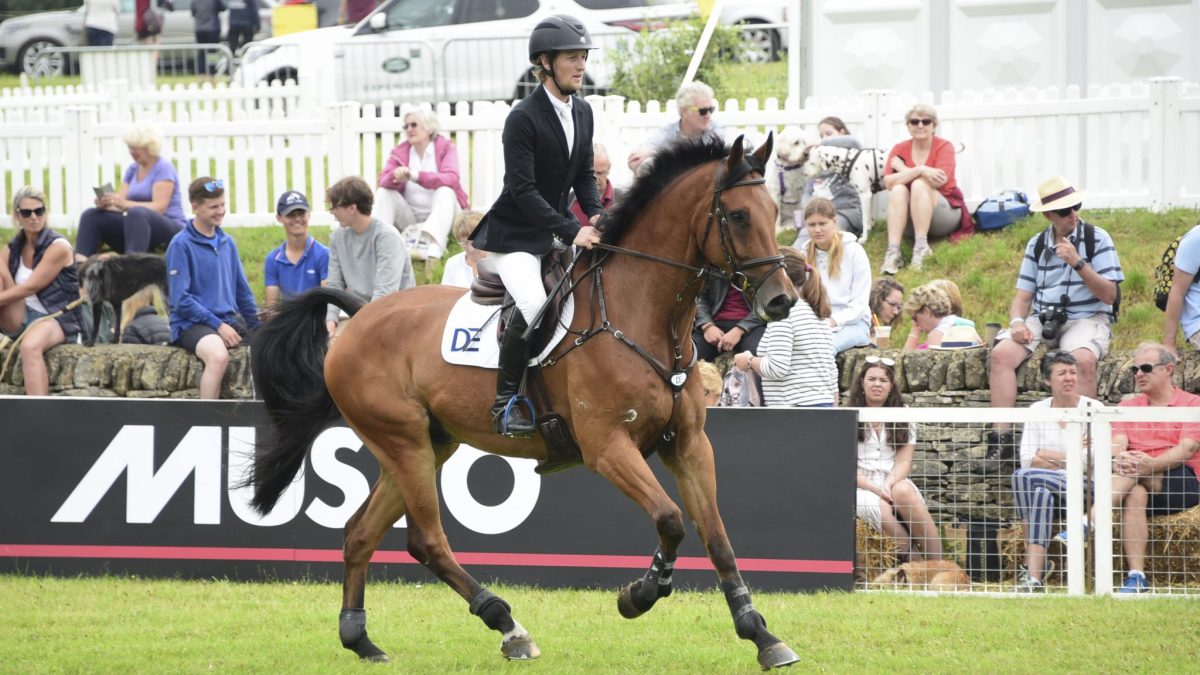 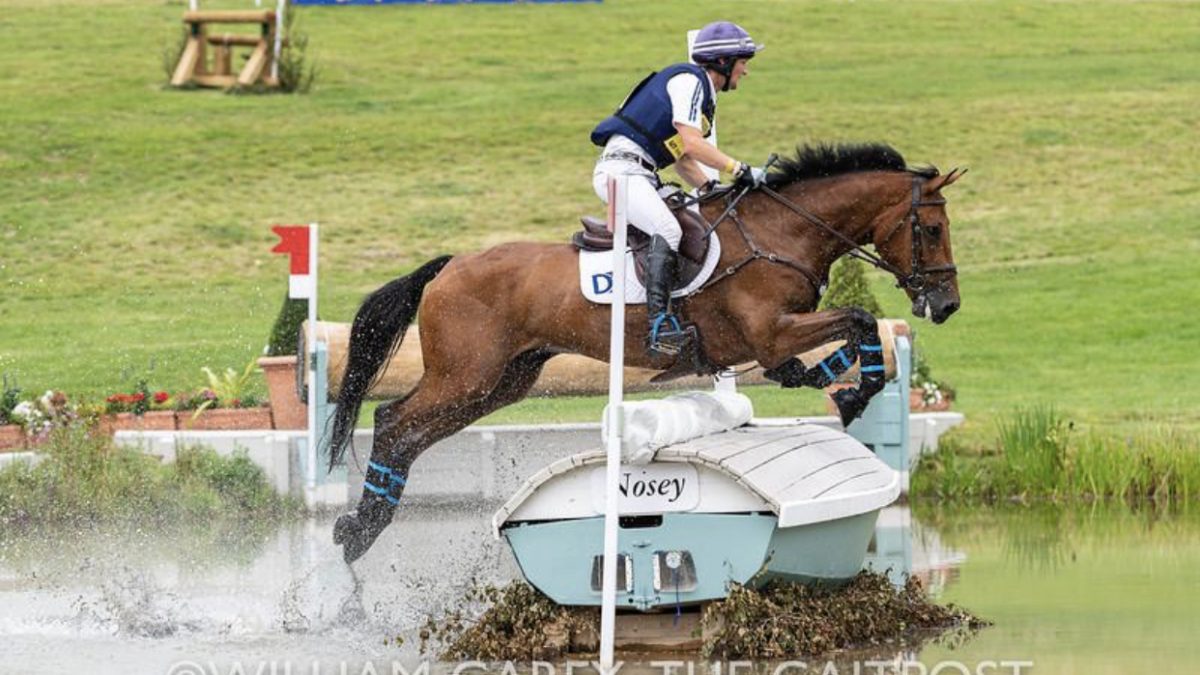 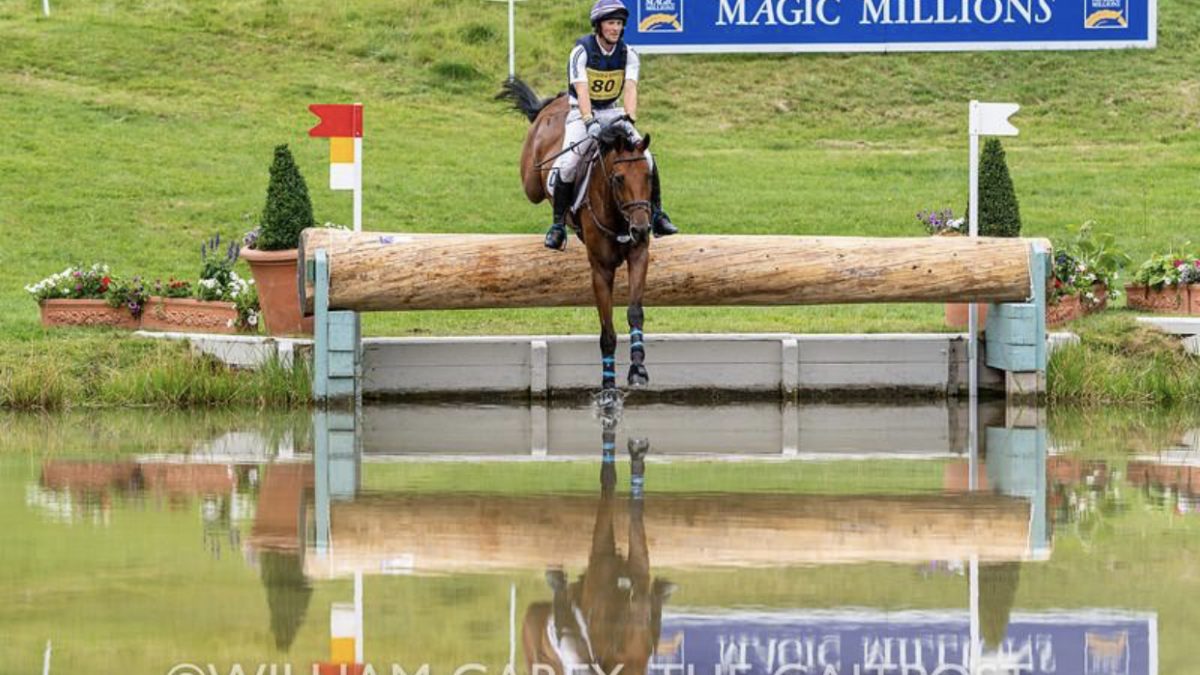 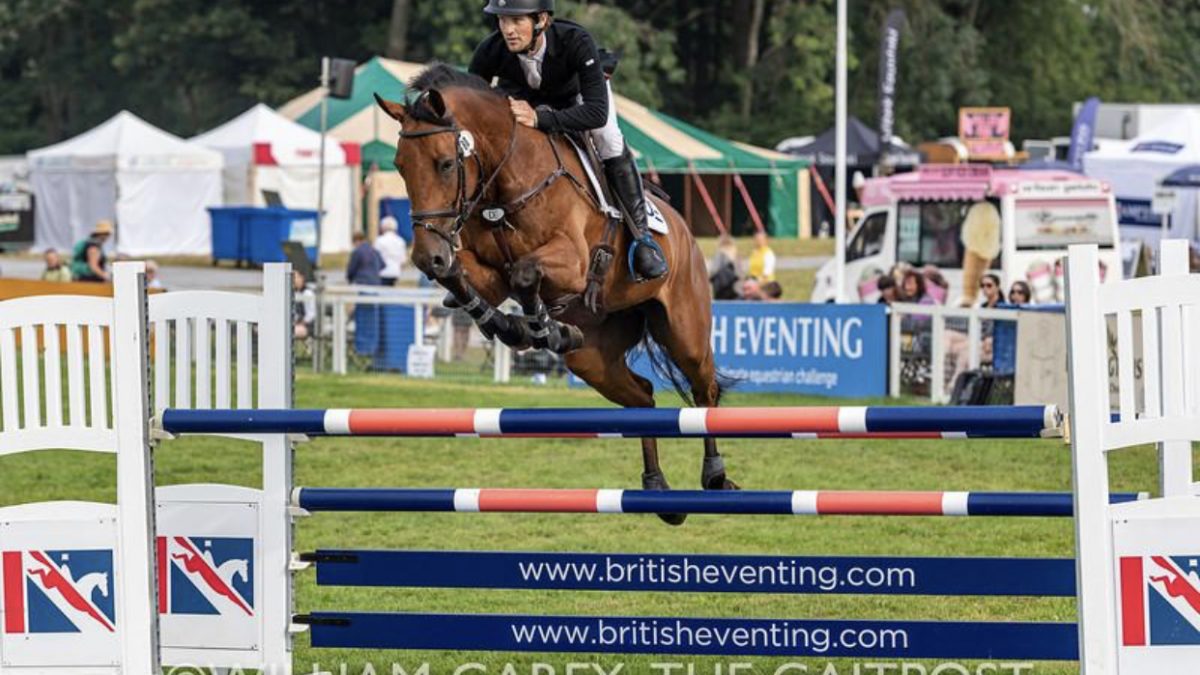 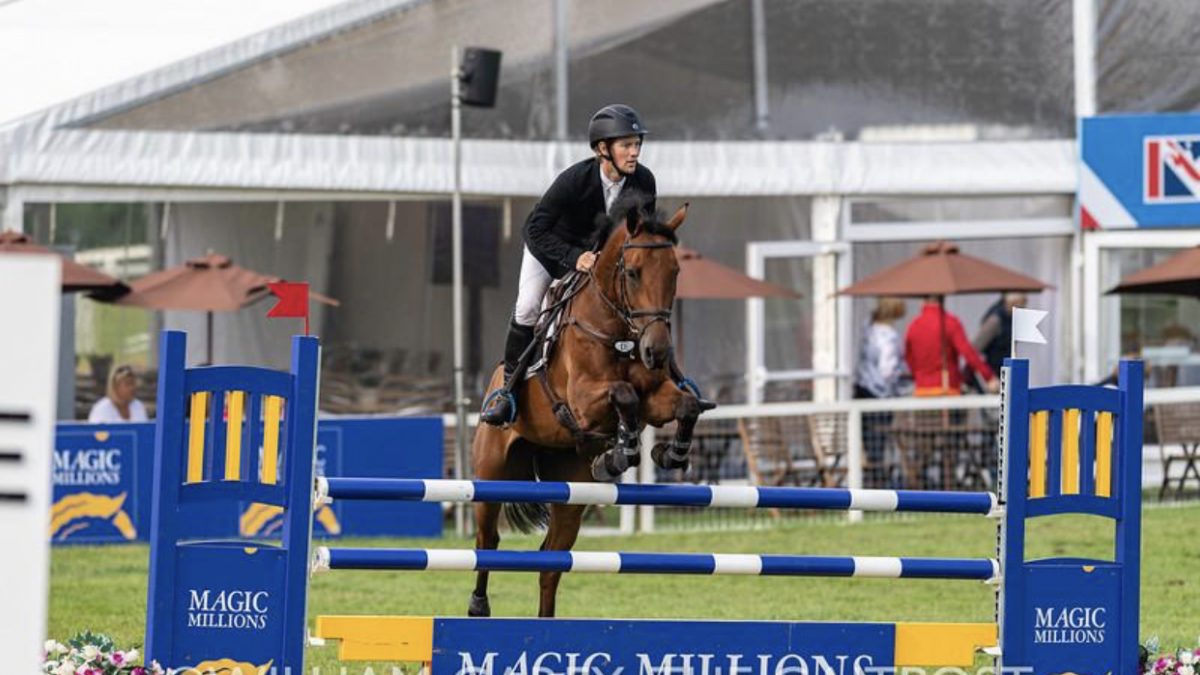 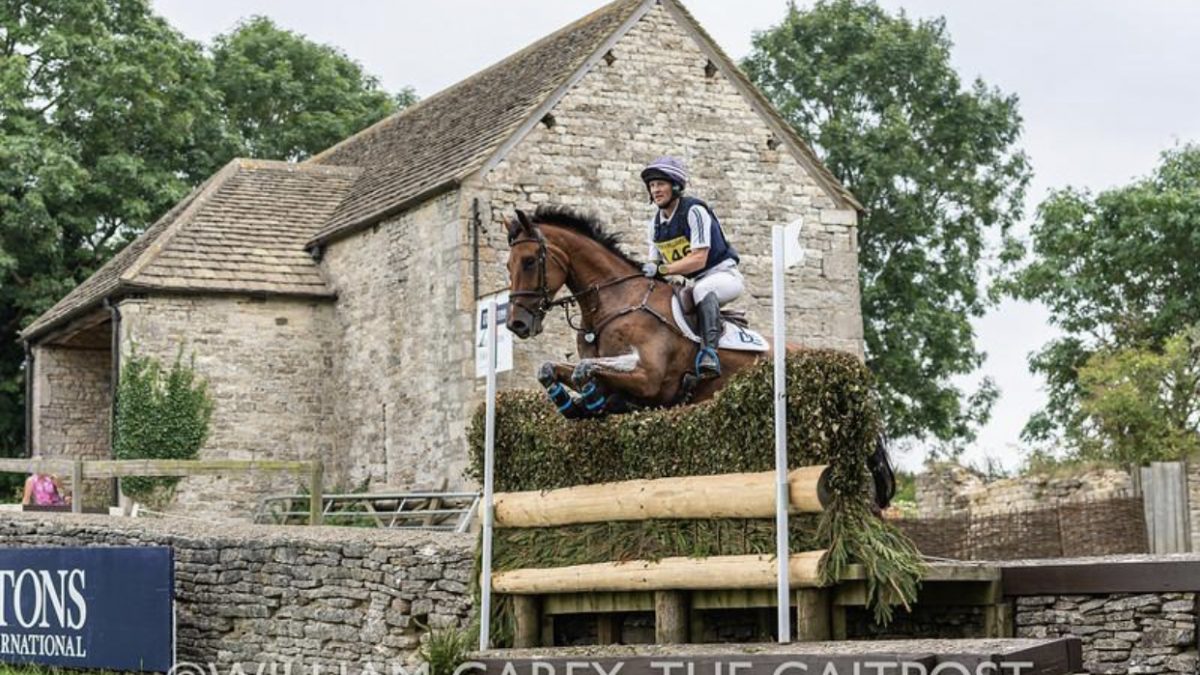 MBF Dassett Legacy and ARD Dassett Spectre are two very special 7 year old horses. Both have such wise heads on young shoulders so it was no great surprise that each of them qualified for Championship classes at the Festival of British Eventing held at Gatcombe.

Dressage Day
I took MBF Dassett Legacy to warm up for his test, his first attempt at an Advanced Intermediate level, not something that happens very often for a 7 year old!

He warmed up very well and tried really hard, there were a few green baby mistakes but we came away with a very respectable 34.9. I was super pleased with him especially as there is so much more to come!

I had a bit of a wait until ARD Dassett Spectre’s test, so used the time to walk the cross country course. The undulations always have a part to play at a Gatcombe but walking the tracks I felt the boys would be up for the challenge.

I was really pleased with ARD Dassett Spectre producing one of his best tests at this level. I felt he had been a bit harshly marked but never mind, with the tough jumping questions still to come he too came away with a respectable 34.9…at least I’m consistent!!

I walked the course again in the late afternoon with Kate and my good mate Tom Mc Ewan, who being based at Gatcombe, knows the courses really well, so gave me some great tips and advice on how to ride them.

Jumping Day
First up was ARD Dassett Spectre’s show jumping. We wandered down to the main arena and as ever, he was very relaxed and warmed up well. It was a big track, but he produced a great clear round (as he does) and didn’t seem to take any notice of the big atmosphere. He felt very comfortable and confident which is a great feeling, especially in a young horse stepping up to a larger stage.

Next up was MBF Dassett Legacy attempting his 1st ever Advanced showjumping track!! He was a star! Although my greenness at this level meant he came away with 3 time faults, I couldn’t have been happier with him and the way he jumped. To produce a clear round at Gatcombe is always a test but Zam managed it in style, I think it was his best round yet!

ARD Dassett Spectre warmed up very well for the cross country and just went out there and did what Digby does for a great clear round! He found the jumps very easy and his balanced way of going meant he coped very well with the hills and turns. We came away with an easy double clear and just a few time faults.

I had to rush back for a quick turn around onto the big man, MBF Dassett Legacy. I was a bit nervous given this was an Advanced track, but as soon as he came out of the box and jumped the first jump we were off! He galloped around the course, bold and straight I deliberately set him at a pace he was comfortable at to help keep him confident and we had a great ride. He went round clear like he had been jumping those jumps all his life and there were many within that course he would have never seen the likes of before. Again, it just felt easy. We came away with some time faults, but a double clear left us in 20th place! Pretty incredible for a 7 year old! When he is stronger and all grown up we are hoping for some very special things from him.

This was a big result for the whole team. Having two double clears from two 7 year olds is a massive achievement at this level. I must thank Hayley who helped me with the dressage warm up and to both Sue and Hayley’s for their help at home getting the boys match ready! Lauren also came along early Saturday morning to look after the boys on jumping day and get them looking and feeling their best. It was a whole team effort both at home and away, and as always at team DE, everyone had a part to play in making the weekend a success! 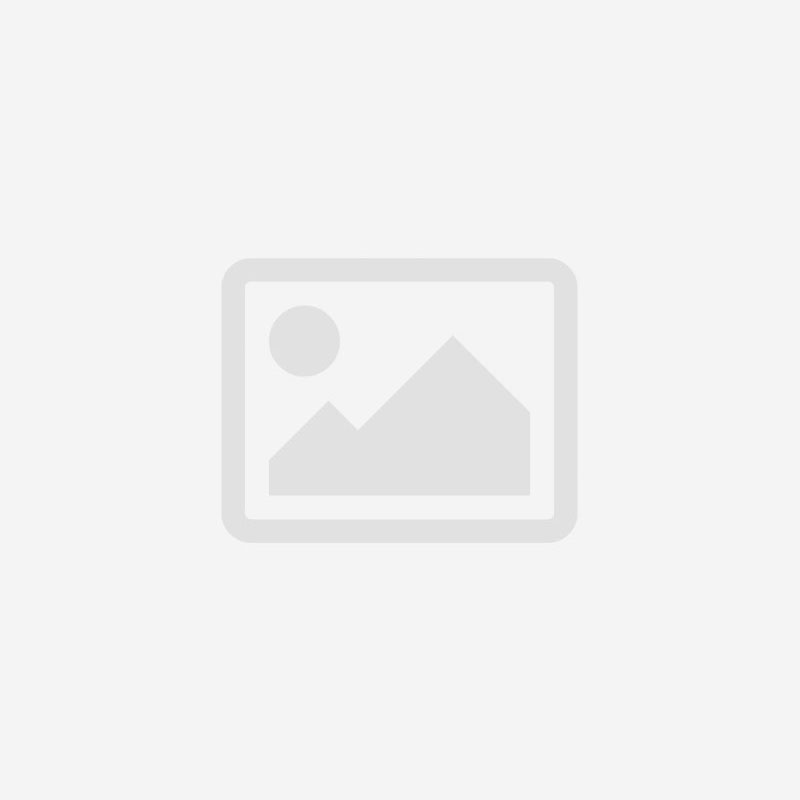