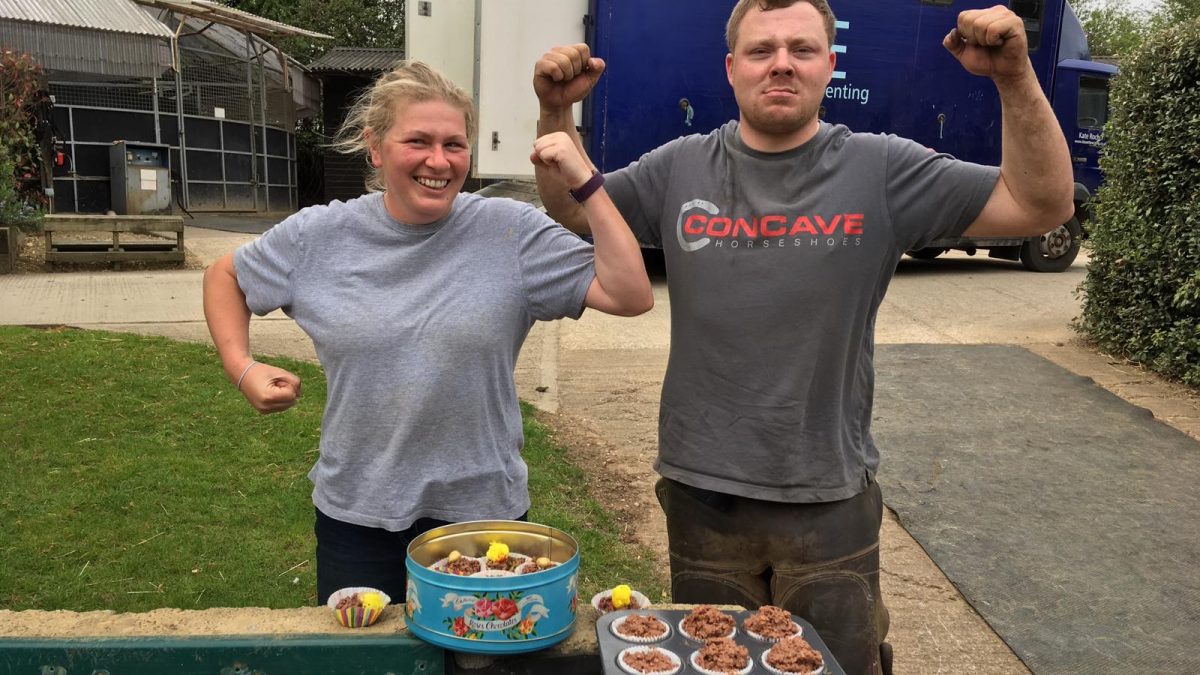 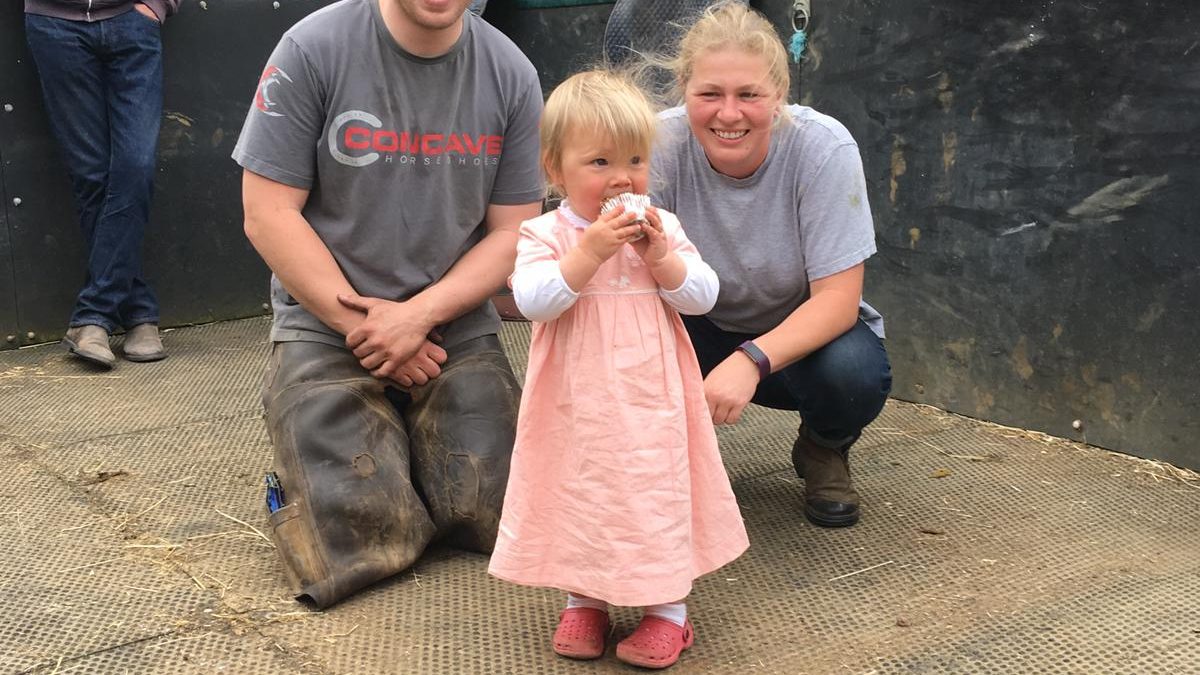 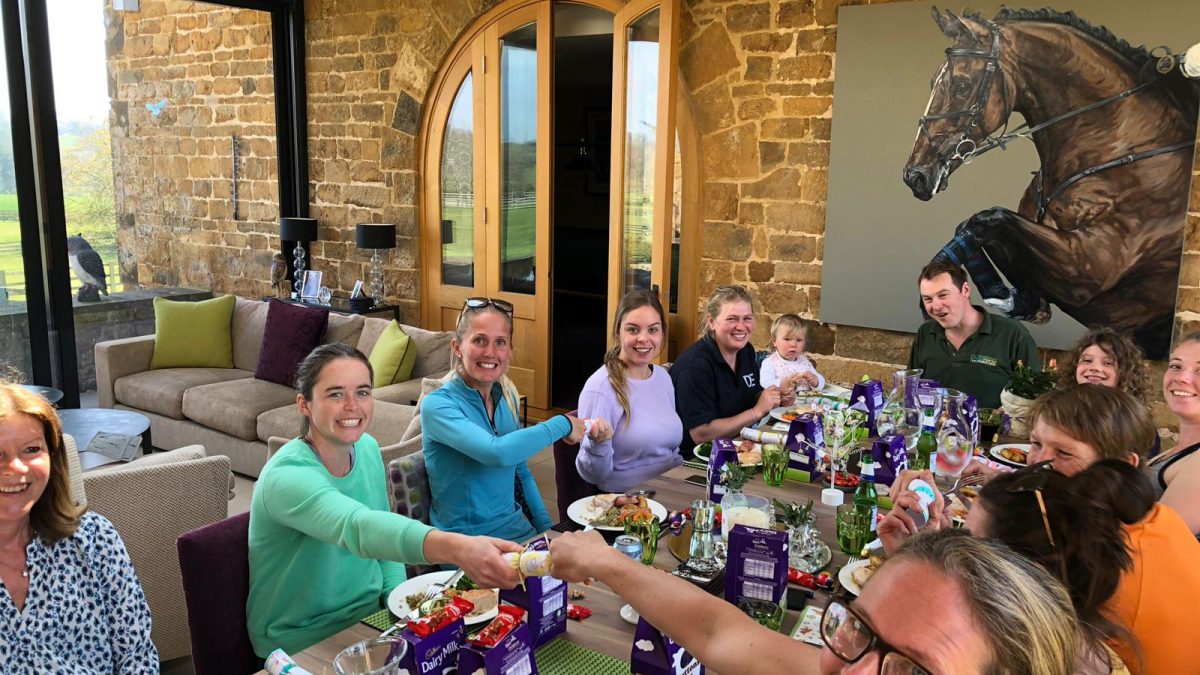 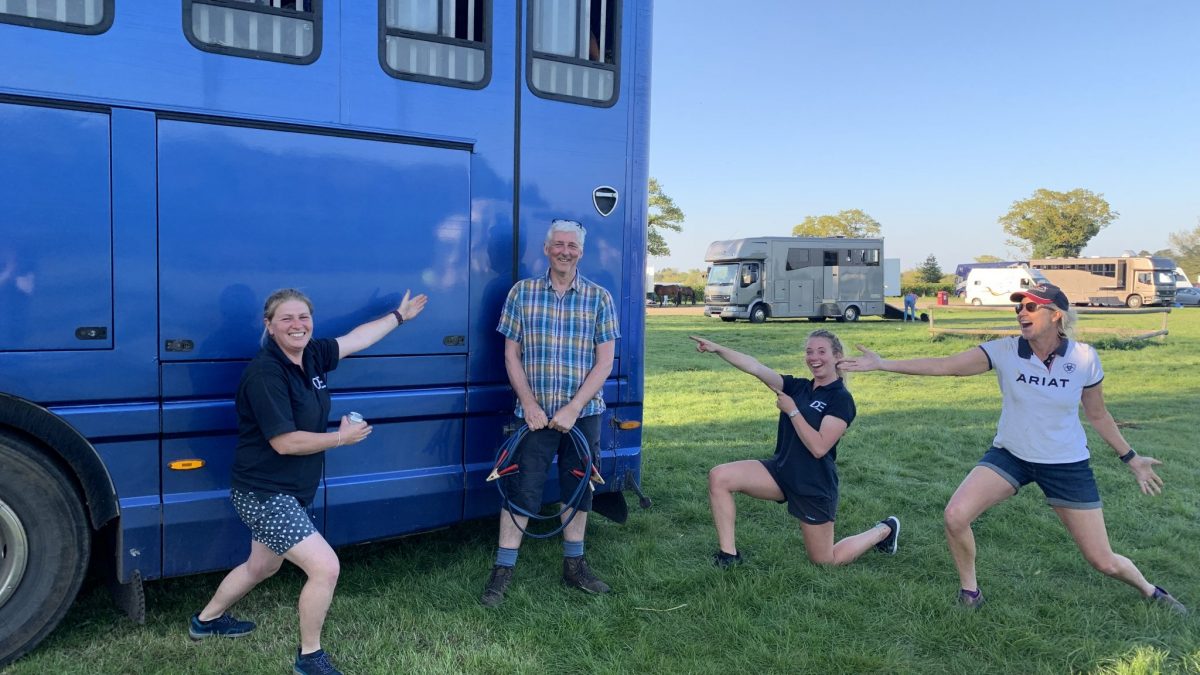 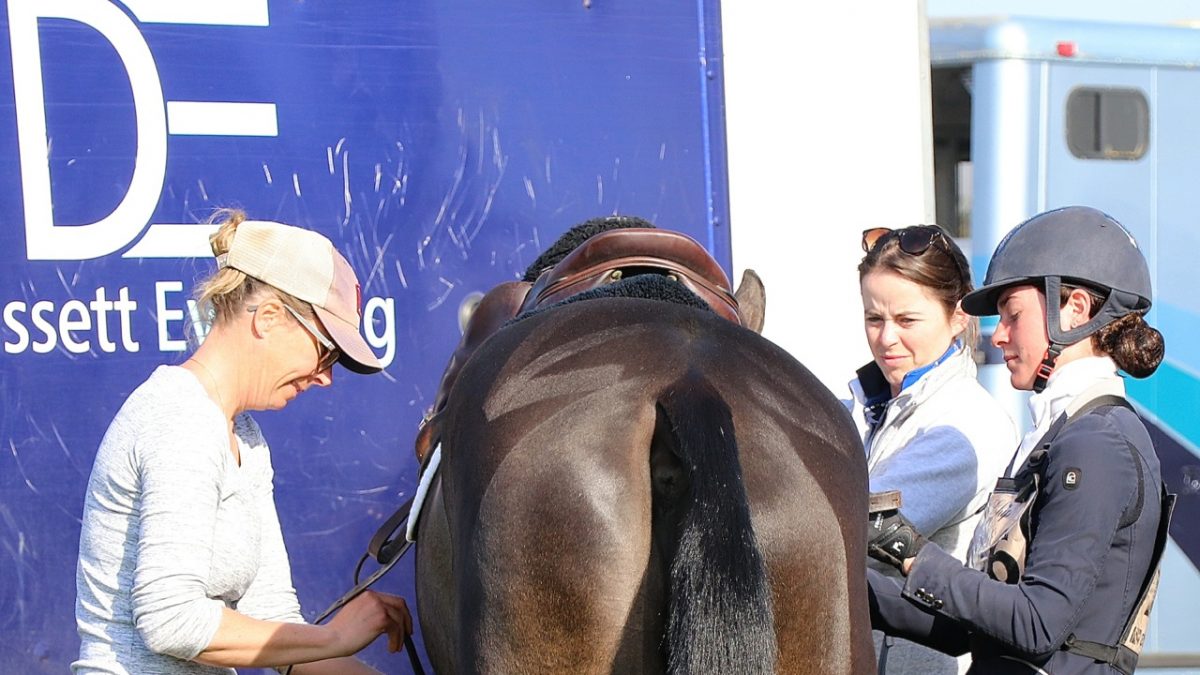 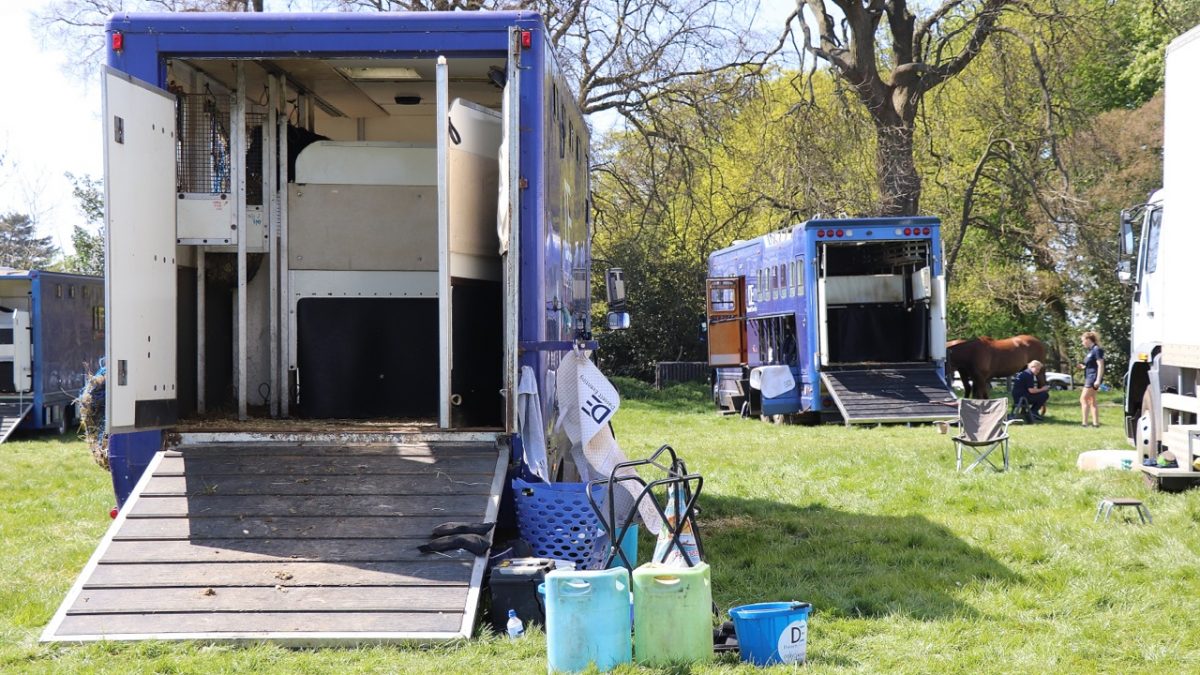 Having had Sapey cancelled on 10th April, who would have thought we would be pulling our horses from events on 20th April due to firm ground!

We had a whole gang of young horses set to run at Solihull, but in the end only a few ran. The track was level and consistent, so I am not blaming Solihull at all, but I am a strong believer in doing what you feel is right, and I did not feel it was right to run a selection of our team. Amelia gave gentle rides to two of our gorgeous 5yo around their first BE90s, and both Dassett Rock Star and Dassett Select jumped immaculate double clears on late 20s dressage for low placings. Craig ran Dassett Code in the Novice, for a great double clear and Alice Midmer ran her own FWS Dassett Clover in his first Novice and jumped a smasher of a double clear! What an exciting future this pair have ahead of them! Craig’s BE100 rides (Dassett Empire, Dassett Curra Candy and Caramba Z) withdrew after good dressage tests and clear show jumping rounds. I ran Andrea Burdett’s Dassett Forever Autumn around her first BE100 with great success, finishing just outside the top 10. I decided not to run my other two (HHS Dassett Class and Dassett Gold).

Our Solihull day ended in a bit of drama as the ramp threatened not to go up when we tried to leave! Luckily, Andrea’s husband Howard, was there to save the day and we are so grateful to him for allowing us to head home – as you can tell by the photo attached to this blog!

The decision was made not to go to Whitfield the following Tuesday after walking the course on Monday evening. So Hayley and Dassett Diamond, along with Amelia’s 2 Novice rides, CSF Dassett Decoy and Boleybawn Dassett Cruise, will wait until either Moreton Morrell or Aston in a few weeks.

The plus side of less Easter eventing meant even more time for eating Easter lunches and chocolate! As has become Dassett tradition, my mum cooked the team a fantastic full Easter lunch, including yummy desserts and so much chocolate (see photos)! The weather was stunning, so we all made the most of eating in the sunshine.

And I can not go without mentioning “The Great Dassett Easter Bake Off” between Lauren and Josh. It was such a close call and the votes were divided down the middle. So the deciding vote was left with little Ella, and shockingly she went against her Godmother Lauren and choose one of Josh’s cakes!