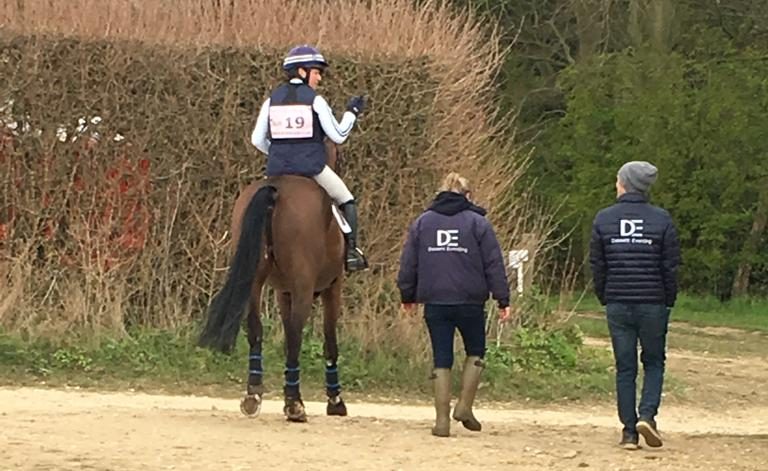 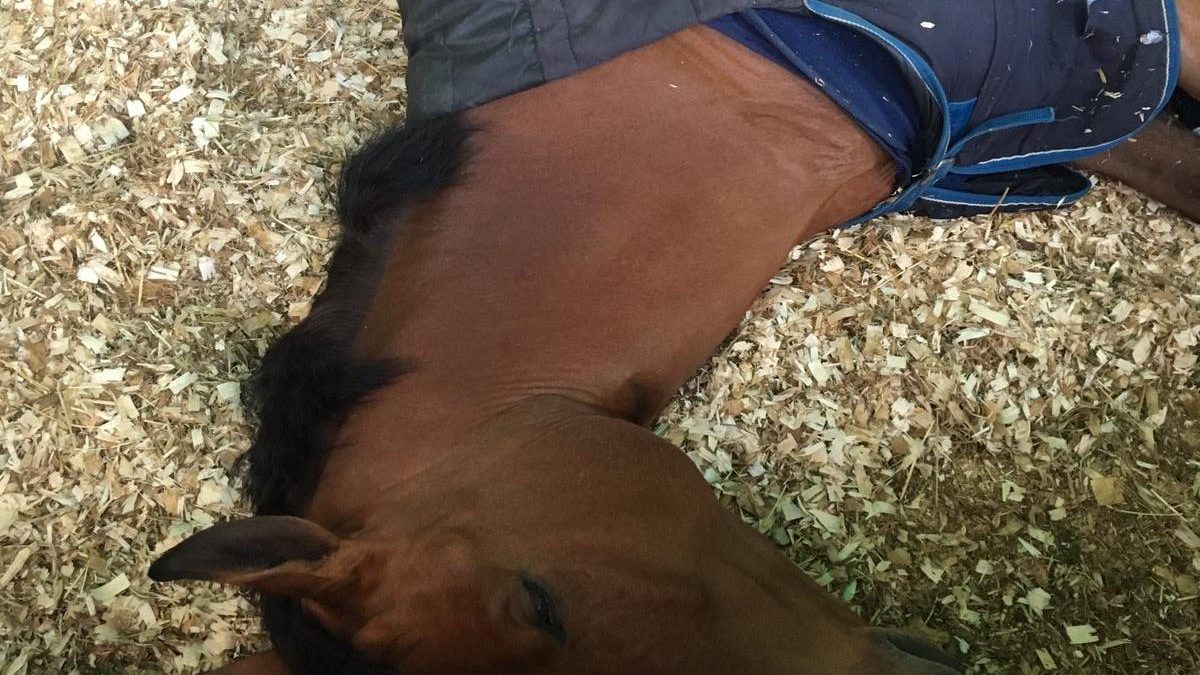 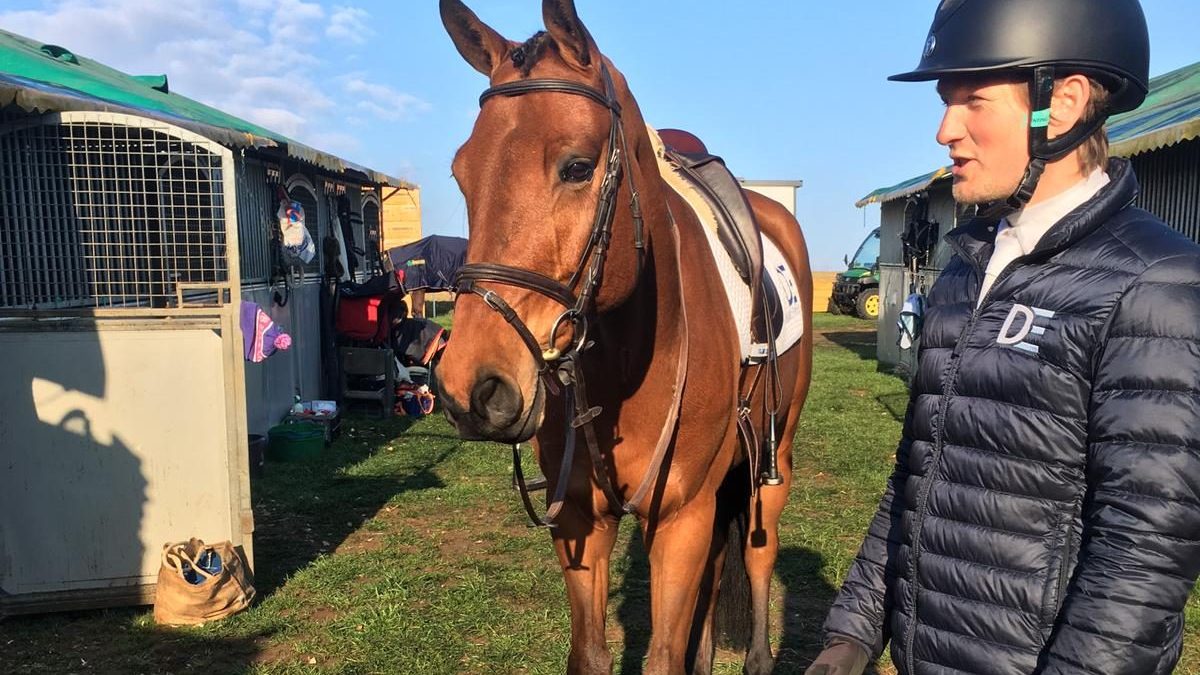 Lauren, Craig and I made the trek east for the weekend with five horses to compete at Burnham Market’s International fixture. Craig was giving two of his lovely 7 years olds, ARD Dassett Spectre and MBF Dassett Legacy, a spin around their first Intermediate, whist I had Dassett Jack in the CCI-S3* and both SVS Dassett Enterprise and Drombane Dassett in the Novice.

Both ARD Dassett Spectre and MBF Dassett Legacy did good, calm tests, but a few too many mistakes left them both with marks in the late 30s. ARD Dassett Spectre jumped a great show jumping round, but sadly fence four came down as the pair ended up rather crooked. Apart form that one approach, the round was brilliant and he looked beyond comfortable with the step up in height. MBF Dassett Legacy was on springs and jumped a smashing clear round. Again, he looked so happy and confident with the height. Craig gave both boys a steady cross country round and we could not be happier with how they both performed; they were confident, intelligent and bold the whole way around the track. They both are class horses, who look to have several more upgrades ahead of them…!

Drombane Dassett managed to get a thread of his lead rope wrapped around his tooth an hour or so before his dressage test – this was not one bit helpful for our dressage! He actually felt much improved through his body, I just couldn’t come close to touching the left rein as a result of his wound. He did very well to come away with 38. Not to be outdone on the drama front, SVS Dassett Enterprise studded his own front foot as I mounted for his dressage test, resulting in too much blood for me to be able to compete right away – we had to be cleared by the vet and get later times! Thank you to Wendy and Belinda for being so accommodating! When we finally got around to our test, he was a bit too forward going and came away with a disappointing 35. Both boys jumped their socks off in the jumping arena and jumped very competent clear rounds (despite riding Drombane Dassett on a very loose rein!). The sun was getting so low in the sky by this late stage (around 7pm) so seeing some of the cross country fences was remarkably difficult – there must come a point where it is not safe to run. Anyway, I did continue and again, both boys jumped text book clear rounds. Drombane Dassett has come on leaps and bounds from his run at Belton and was an absolute pleasure…on a loose rein!

Dassett Jack rounded up the action on Sunday morning in the CCI-S3*. I was on him for too long in the dressage warm up, and he was definitely ‘over it’ by the time his test came along. But he still scored a respectable 37 in a high scoring class and against some impressive competition. He ended up half way down the field after the first phase. He went on to be absolutely perfect in both the show jumping and cross country phases!! I didn’t run particularly fast cross country given our dressage mark, so added 10 time penalties to our score, but I had a huge smile on my face from start to finish – I was delighted with him – as you can tell! He felt awesome! A cross country video clip is attached to this blog.

Lauren must get a big shout out, as she put in a serious shift on Saturday in particular. Thank you to the Burnham Market team who run such a complicated timetable so efficiently. And a big thank you to our supporters, who stuck with us over the weekend despite the unbelievable cold. It did actually snow and hail at some points over the weekend, much to my horror and disgust! And I wonder if any of those mentioned above feel as tired as our boys on Sunday morning after their Saturday eventing efforts…photos attached to this blog!