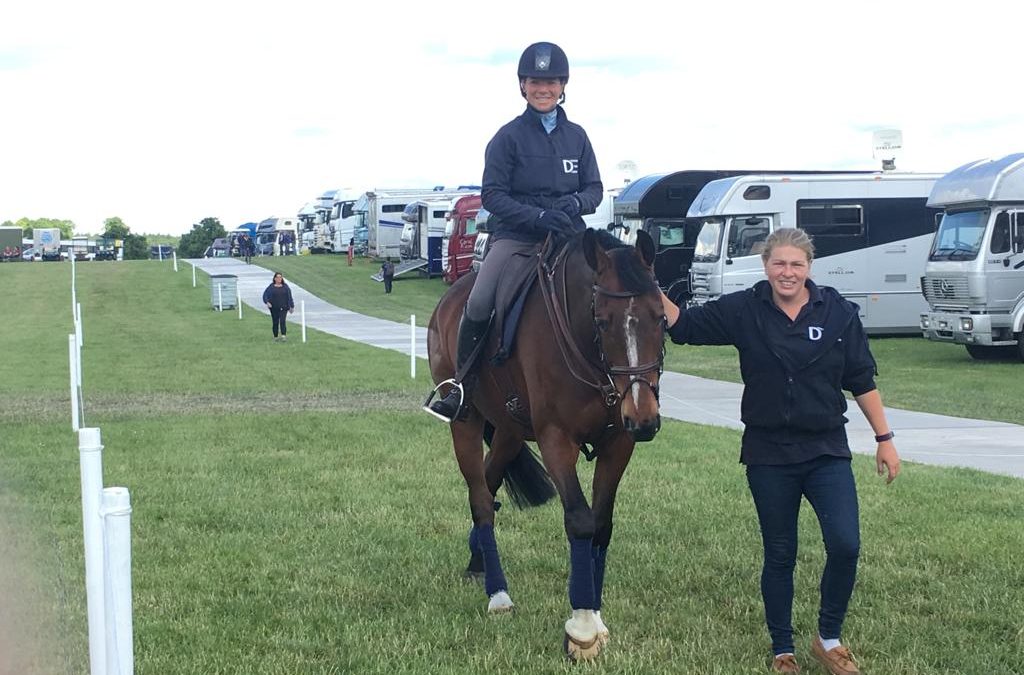 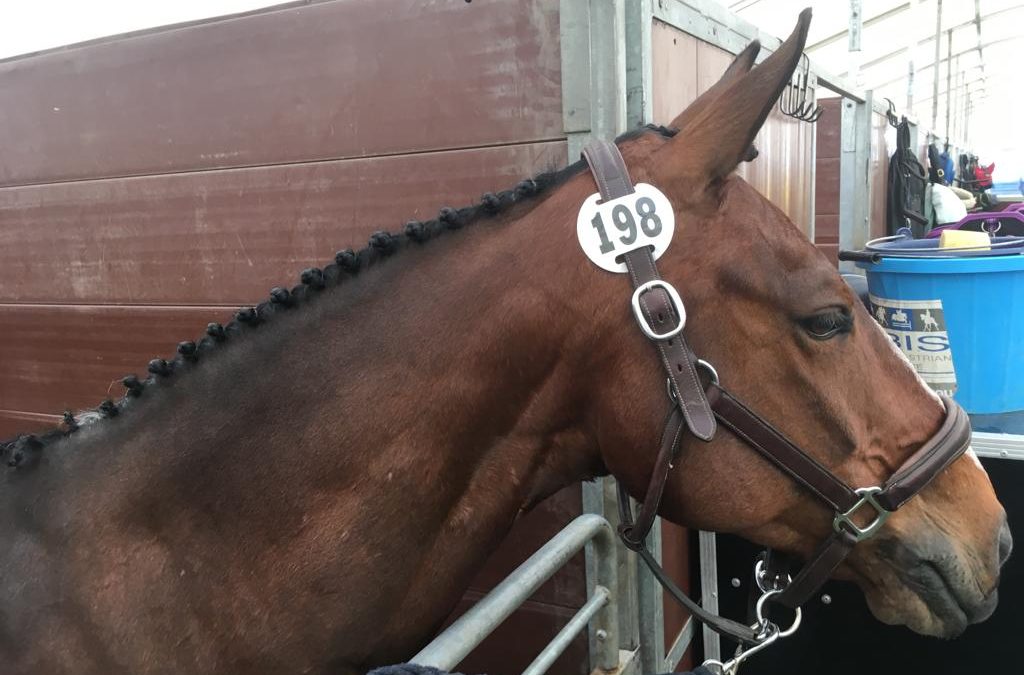 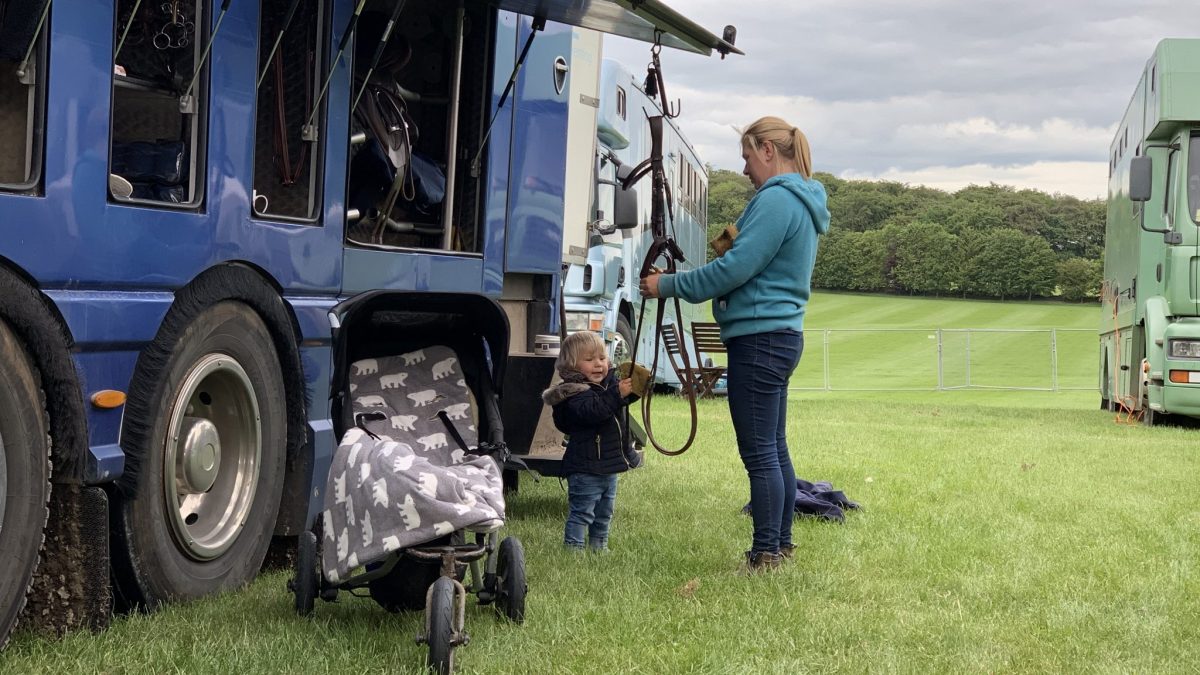 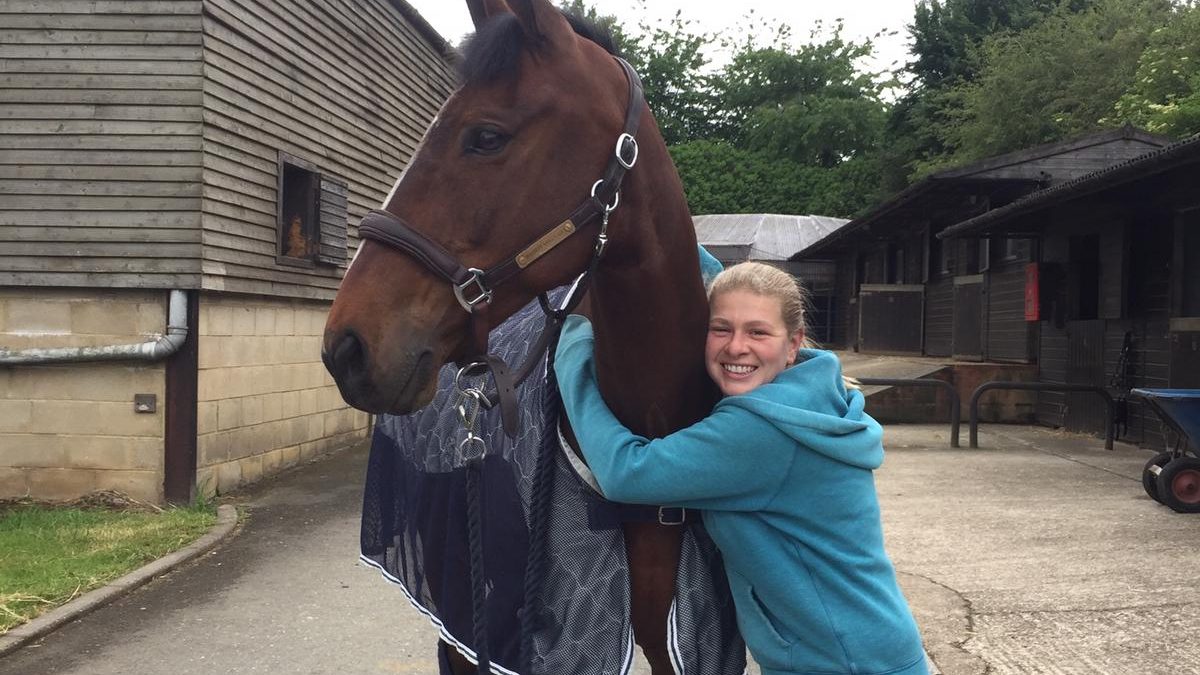 In sport, and in particular with the nature of our sport, you appreciate the risk of disappointment at each event and accept it’s hopefully infrequent inevitability. I think I am good at analysing a situation, looking what can be changed / improved and moving forwards. But Bramham has left me quite deflated.

We headed up to Yorkshire with my parent’s #comebackking, Dassett Jack, for the CCI-S4*.

Dassett Jack is not that keen on dressage (he thinks it is all rather pointless!) but he has felt great in recent weeks and seems to be loving the increased work load. He warmed up and performed beautifully in his dressage test. Sadly I turned too early in the walk, so we got an error of course – I can not tell you the last time I did that!!! Plus both changes were half a stride late and one one centre line he tried to halt instead of half passing – clearly he thought it should’ve been ‘the end’! All these movements got 4s. But despite this we still we got 35 and were lying about half way down the leader board.

The show jumping is one of Dassett Jack’s strong phases, and he was jumping brilliantly. Uncharacteristically, one rail fell as we doubled back to an oxer. Dassett Jack eyed up the combination on the turn back, and it was enough to slightly disrupt our rhythm. But 4 faults was by no means a disgrace, and we headed into the final phase feeling on top form and very positive.

We stormed out of the start box and felt like nothing could go wrong! Dassett Jack flew the first 8 fences and felt bold, confident and so capable through all the early combination. But…as soon as I made the turn back towards the site of last year’s coffin (where Dassett Jack’s back foot slipped back into the ditch element after a very large cat leap), I could feel him hanging to keep going along the long format track and his attitude totally changed. It was very clear to me he did not want to go back to that area of the park, and sadly once Dassett Jack has made up his mind, there is very little changing it – a true Ricardo Z offspring! If Dassett Jack had let us get close enough to the combination, he would have seen the ditch element of the combination has now been filled in, and just the 2 rails and hollow are still there, but he was pulling up and trying to spin around 4 or 5 strides away. Once I convinced Dassett Jack to trot through the hollow without the ditch, he did then pop the combination effortlessly, but Dassett Jack has never handled mistakes that well, and he was pretty unsettled, so sadly our day ended. Such as shame, as Dassett Jack has always been a brilliant coffin / ditch jumper, but that one clearly holds bad memories.

With hindsight, I should never have entered Dassett Jack back at Bramham, but I had heard the coffin was removed and clearly I didn’t credit Dassett Jack’s memory with enough credit!