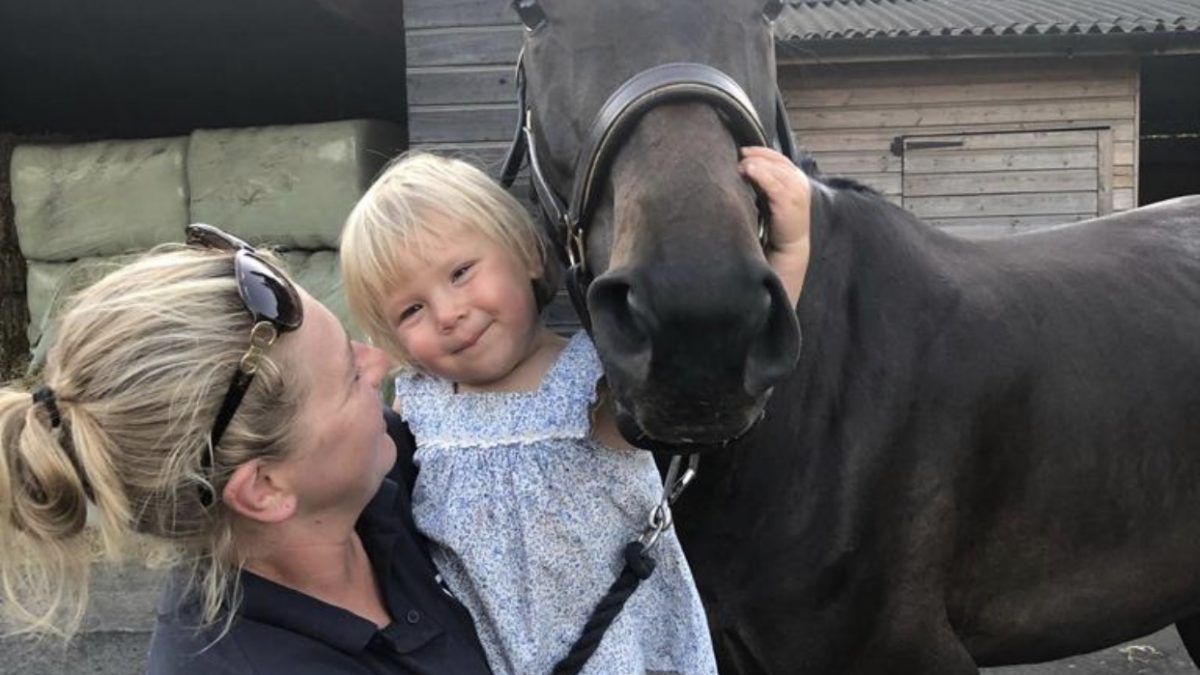 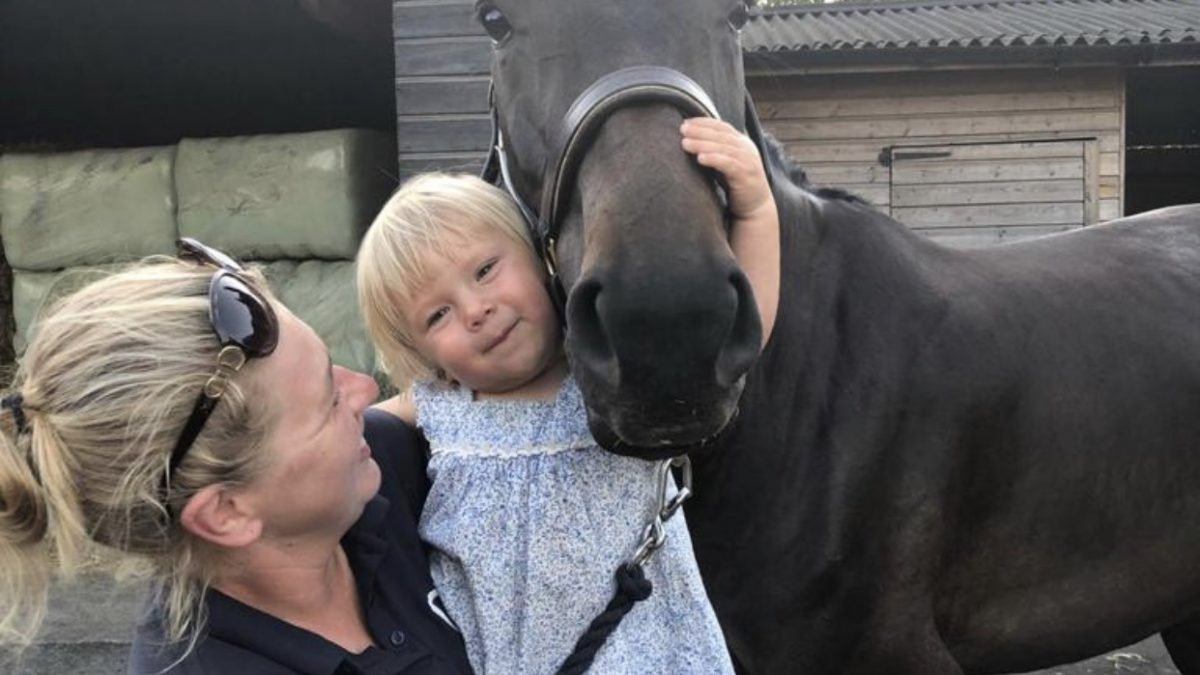 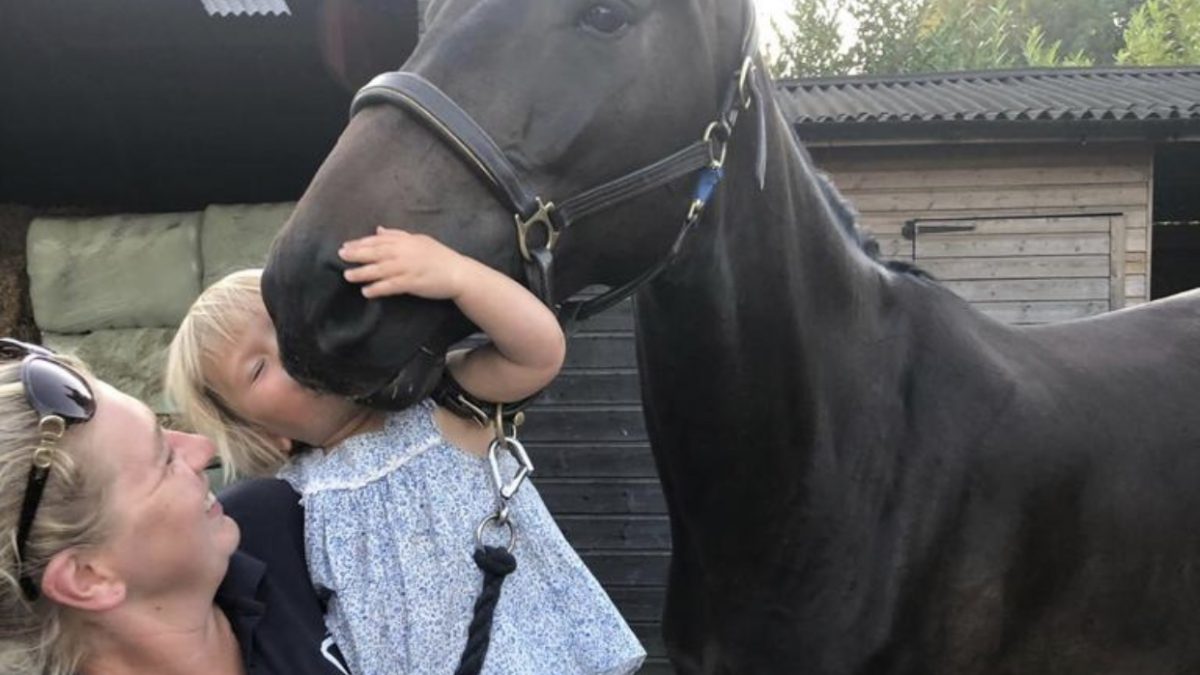 Back to Aston-le-Walls again for another busy week of eventing! As always, the Taylor team do such a wonderful job on the ground and with fresh courses at each event, this is one of our favourite venues.

Our first day saw our #super7s competing in the Intermediate…

I rode Drombane Dassett and first timer at this level, HHS Dassett Class. Drombane Dassett did a good test but was marked down quite harshly for some mistakes so ended up on 38. He was pretty excitable in the SJ – I think he could have done with an off site school following his fun at Burgham CCI-S3* a few weeks ago – so one rail fell! He was his usual awesome self XC, and despite just flowing around in a rhythm, ended up only 2 seconds over the time for 10th place. HHS Dassett Class did a lovely test which just needed to be a bit more forwards to increase his general marks. He scored 34. Despite starting off beautifully over the first 3 SJs, a very major spook at the 4th (a double) meant both rails fell and then we scooted off like a dose of salts! It took us several fences to regain composure, and by then a further 2 poles had fallen. The end of the round was tidy but sadly 16 penalties were added to our score. We redeemed ourselves XC with an excellent clear round. I can’t stress how genuine and straight this lovely horse is becoming XC. He was a pleasure to ride.

Amelia was piloting Dassett Code and Boleybawn Dassett Cruise. Dassett Code did a lovely test for 34. Once his mediums improve he should get some competitive marks. 2 rails fell in the SJ despite actually jumping a very good round – one of these was in the influential double that seemed to catch us out all day! Amelia was beyond delighted with their XC round as Dassett Code looked like an established OI horse having a fun spin – great to see these young horses upgrading with such a positive and happy outlook on life. They ended their day just outside the top 10 in 13th place. Boleybawn Dassett Cruise continued to impress with his performance. A slightly harsh mark of 35 was improved upon with a great SJ round – just that damn double again adding 4 faults! He was excellent XC with a lovely clear round looking every bit the established Intermediate horse. Despite 8 time faults, his result was good enough for 9th place which delighted the “Joey fan club” back home!

Day 2 saw several lorries heading backwards and forwards with a range of Novice and BE100 horses for Craig, Amelia and Hayley…

Craig rode the stunning Dassett Empire in the Novice. This pair scored a competitive 33 in the dressage and jumped one of our yards few faultless SJ rounds – we don’t seem to jump many clear rounds in Aston’s SJ arena for some reason! He followed this up with a beautiful, smooth XC round with just 4 time faults dropping him to 10th place. Craig also rode Jeff and Jane Boon’s Caramba Z in the BE100; a competitive mark of 32 was a marred by a cheap rail in the SJ – and you guessed it, that double again! The pair flew around the XC clear and inside the time to end their day in 13th place.

Amelia’s first of the day was CSF Dassett Decoy in the Novice. He few mistakes dropped their dressage mark to a 35, which is no way near what this horse can achieve. He jumped an immaculate clear SJ round and redeemed himself on the XC (after his bad behaviour at the last event here!!) to jump a super clear. 8 time faults dropped him out of the top 10, but he looked excellent across the country and we were all delighted with his performance. A video of part of his XC round is attached to this blog. Next up was Dassett Select in his last BE100 before upgrading and he didn’t disappoint! He did a stunning test of 24 but we couldn’t believe it when a rail fell in the SJ!! A great clear XC inside the time made sure he didn’t drop too far down the running order and finished in 3rd place. This means Dassett Select has placed in all of his BE100 starts! From one superstar to another, and Dassett Rock Star continued to wow us all with another immaculate dressage test to score another low 20s mark; 24. He also had such a cheap rail in the SJ, but thankfully his dressage was so far in the lead it didn’t matter and he managed to WIN his second event in a row – good boy Rocky!!! Alice was especially  delighted with this result, as he has snuck into her list of ‘favourites’! As was Ella, who welcomed Dassett Rock Star home with lots of hugs and kisses that evening – photos attached to this blog!

Amongst helping with the days training, Hayley piloted The Wright’s Syndicate’s Dassett Diamond around the Novice. They pair did a lovely dressage for 29. Horse and rider had a rail a piece in the SJ, adding 8 faults to their score. But Hayley was delighted with their XC round, which was quick and clear adding just 5 time faults. They finished mid division.

Saturday, day 3, saw Lauren and I head back with my father’s Dassett Gold and Andrea Burdett’s Dassett Forever Autumn. Despite the terrible wind, Dassett Gold did a lovely test to score a competitive 29. After very convincingly knocking the first 2 poles out of their cups, we upped our game and jumped a lovely clear around the remains 8 fences! But there was no such lapse in concentration XC, as Dassett Gold showed his class around the track and cruised home clear and well inside the time for 7th place. Dassett Forever Autumn was perhaps a bit tense in her dressage, probably due to the gusty winds, but still managed to score a respectable 32. She was excellent in both jumping phases, adding nothing to her dressage mark and ending the day in 4th spot! Andrea was delighted and we were very pleased her husband, Howard, could also be with us for the day to see their lovely mare in action.

The final day saw Sue and Hayley head back with new recruit, Dassett Cool Enough – a super 15h2 Connemara gelding we have high hopes for! He behaved impeccably for his first show, scoring a competitive dressage of 34. Nothing was added to this in either jumping phase, meaning they finished the day in 8th place – a great way to kick off his eventing career!

All in all, a very successful few days and a win makes it all the better!