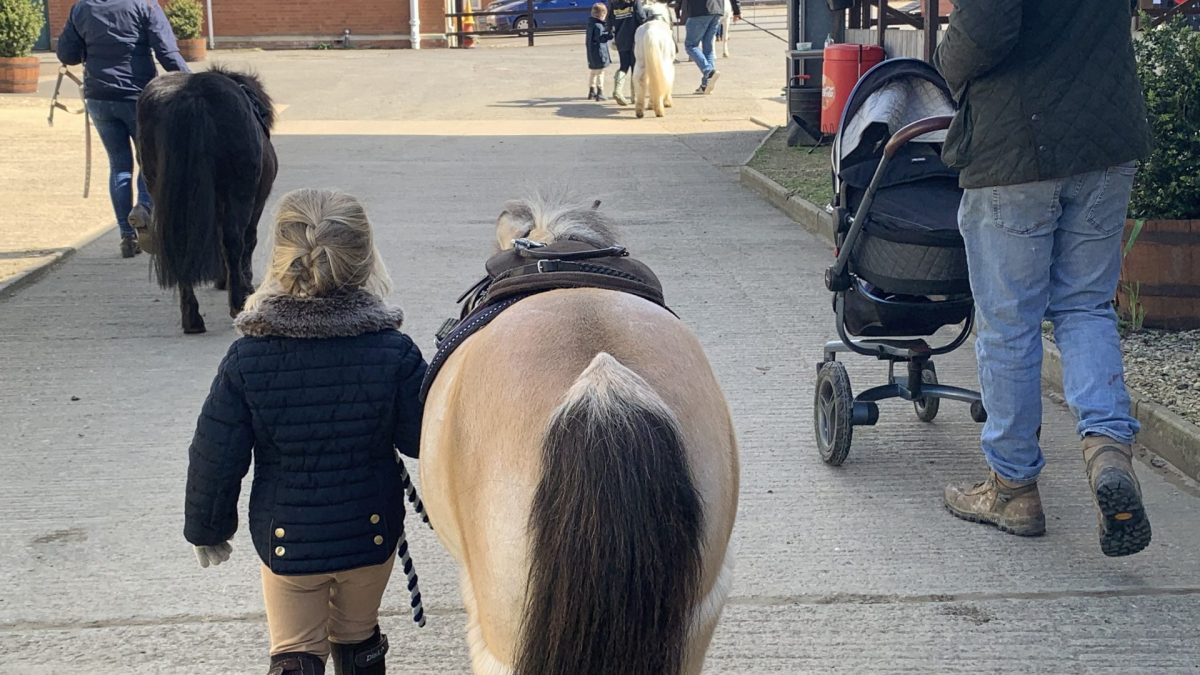 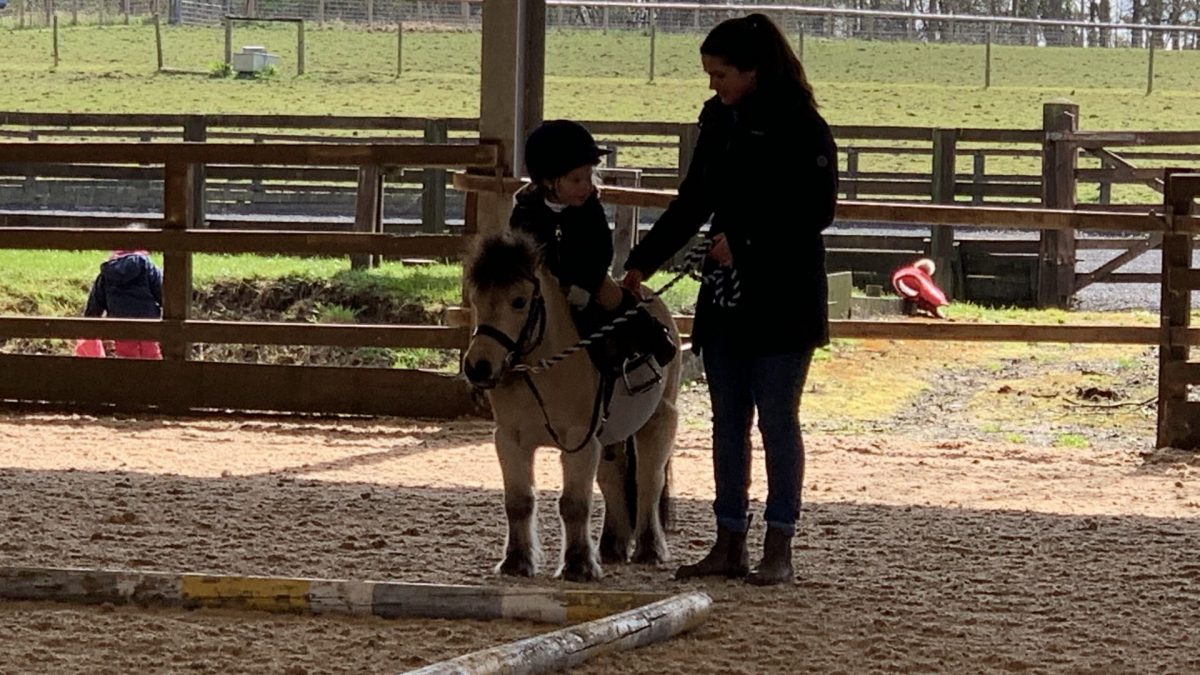 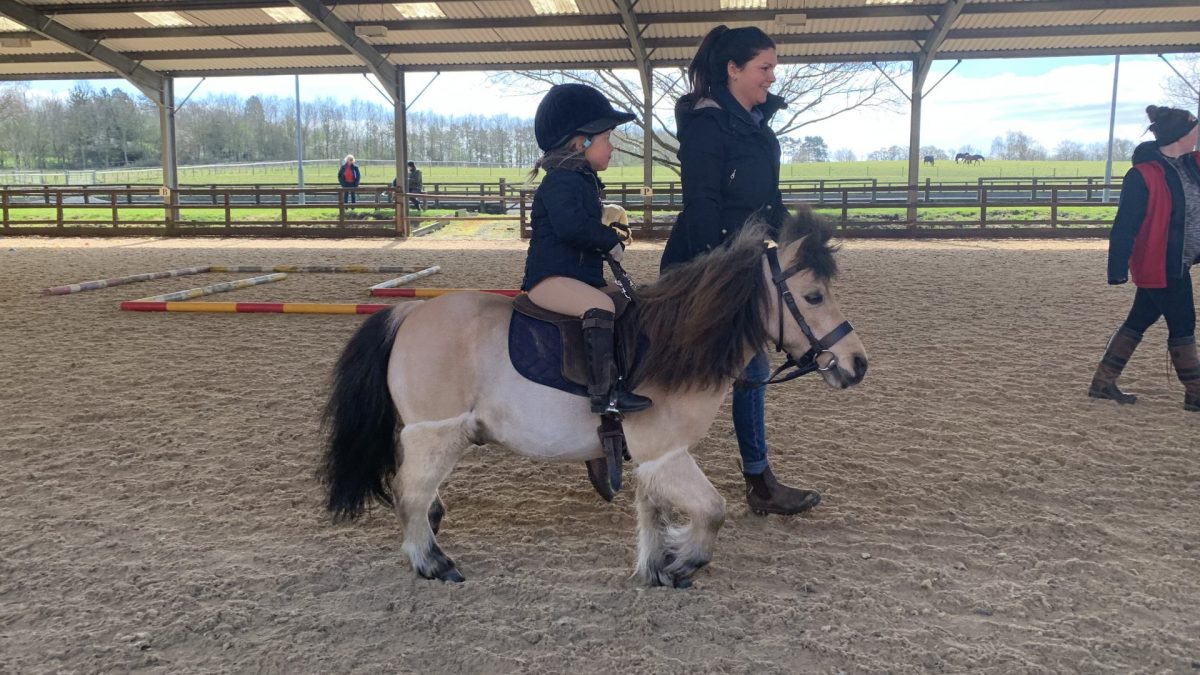 Whilst I headed to Ella’s first Pony Club rally, complete with 1 week old little Finn, another eventing season began at Oasby for Team DE! And this time it didn’t snow!!

Craig started the day on the big man, MBF Dassett Legacy (Zam), in the OI. He was somewhat exuberant in parts of his dressage test for a mark of 38. Zam was delighted to be jumping again and added nothing from the SJ arena to his dressage score. The pair then cruised clear around the XC track, making absolutely nothing of any of it. Zam certainly looks set for a very exciting season ahead.

Craig also rode HHS Dassett Class (Matt) for the first time – a horse I have produced up until now, but as I just had my little boy a week ago, Craig has taken over the reins. They ran in the Novice class to get to know one another and did a lovely dressage test for a score of 27. One rail lowered in the jumping arena, but they had a great spin around the XC track and Matt was certainly happy to be back out doing what he loves! The pair only collected 0.4 of a time penalty XC and ended the day just outside the top ten.

Amelia was back in action on the classy Dassett Rock Star (Rocky), also in the Novice. They wowed the dressage judge in their normal style for a score of 24! This was followed up with an immaculate clear in the SJ arena and just 4 time faults were added XC, ending their day in 8th place.

Despite Covid restrictions only easing a few days ago so none of the horses have had off site preparation, all three showed what natural and professional horses they are growing into, and we couldn’t be happier with their performances physically and mentally…the season has kicked off!