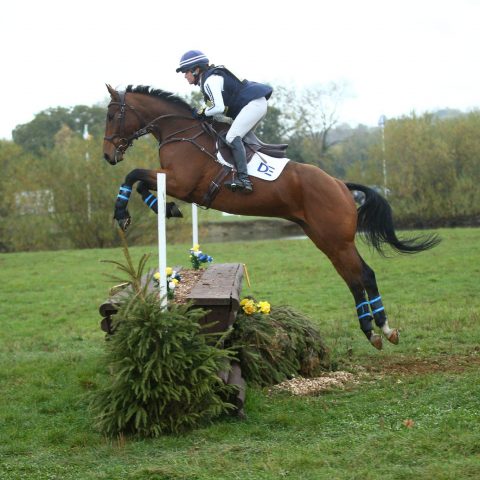 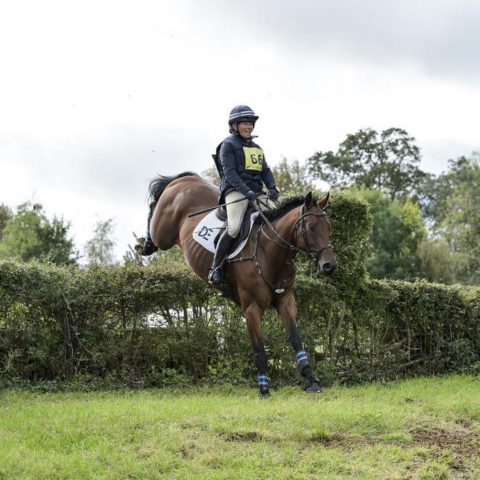 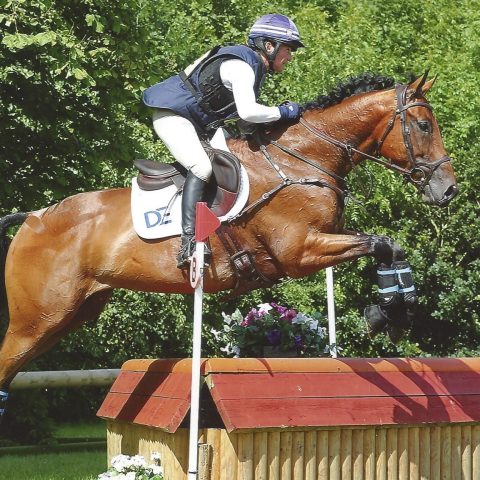 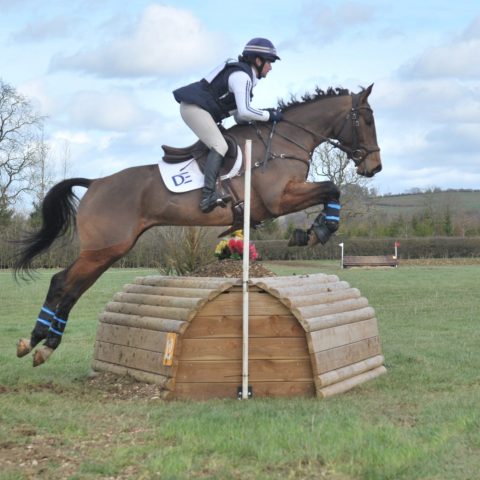 Dave was initially bought in France by the racing trainer Paul Webber. Philip bought him as a racehorse but it was soon clear Dave’s talents were not suited to racing. Initially Dave came to Dassett Eventing to have a quick education and be sold on. However, both Philip and Kate have developed a soft spot for this kind horse, and given time and careful producing, Kate has faith in the Dave’s ability as an event horse. So for now, he will be produced down the eventing route and we will see what the future holds.