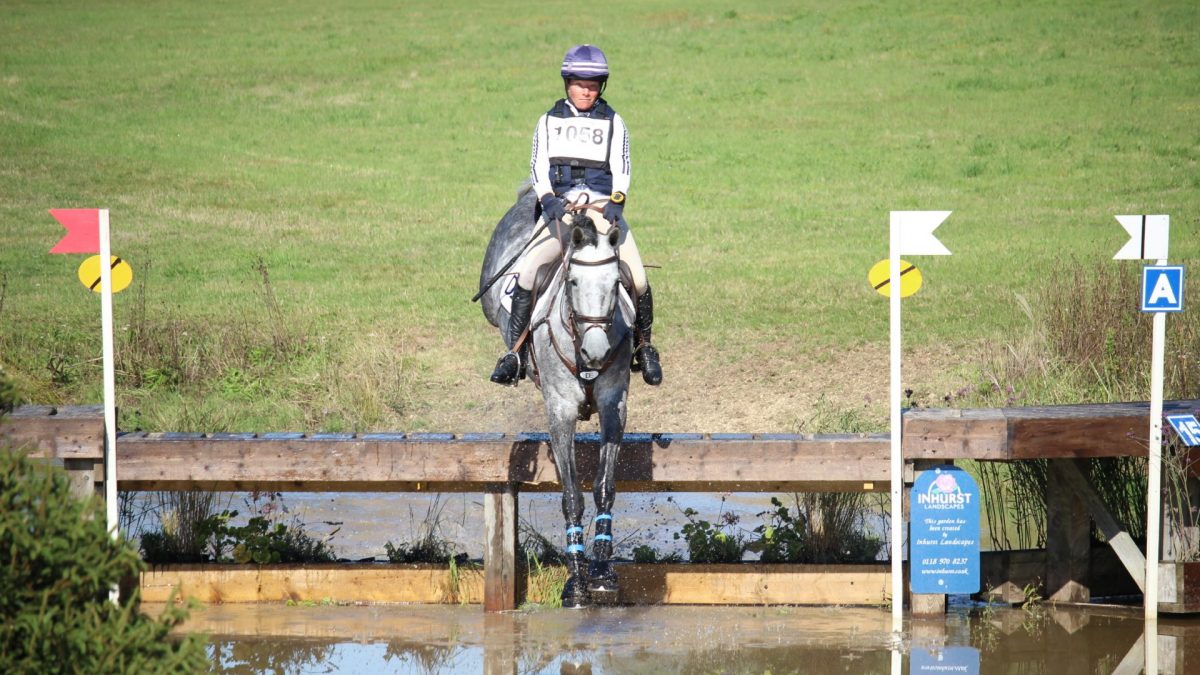 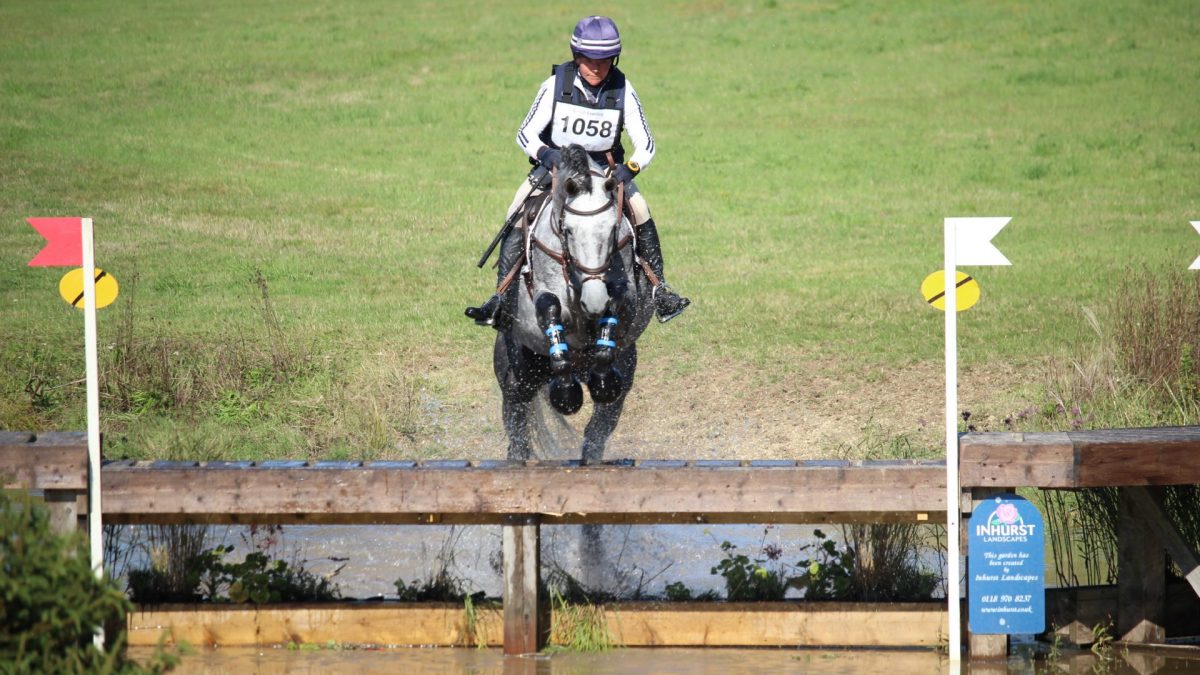 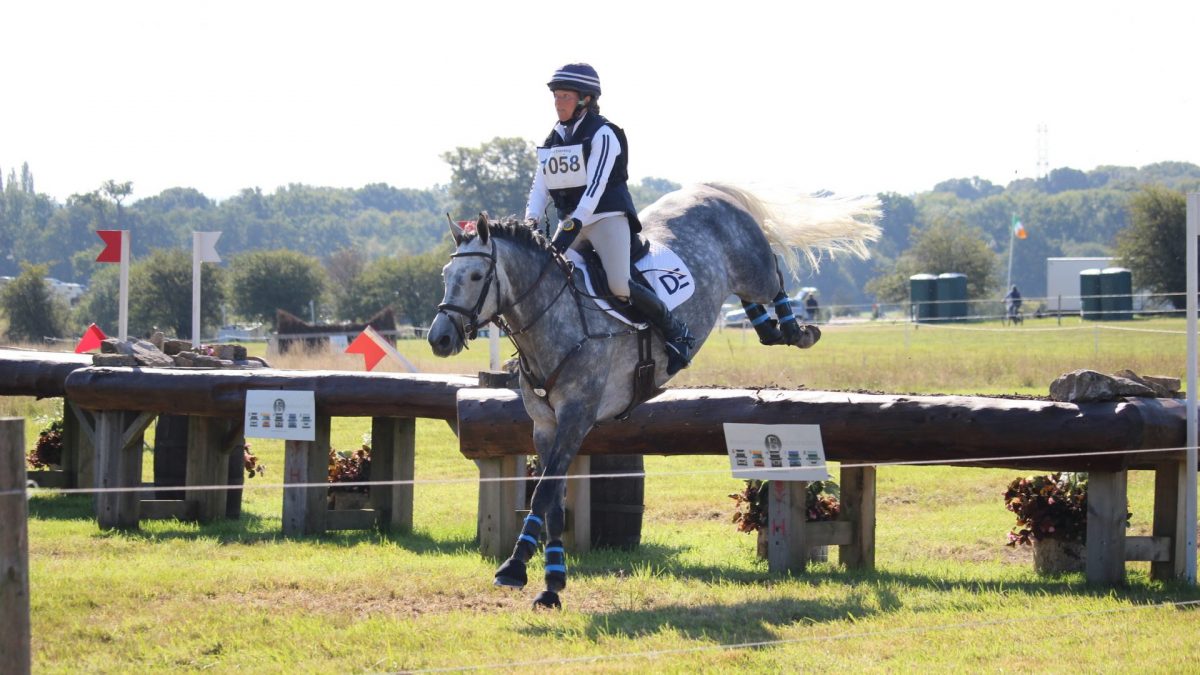 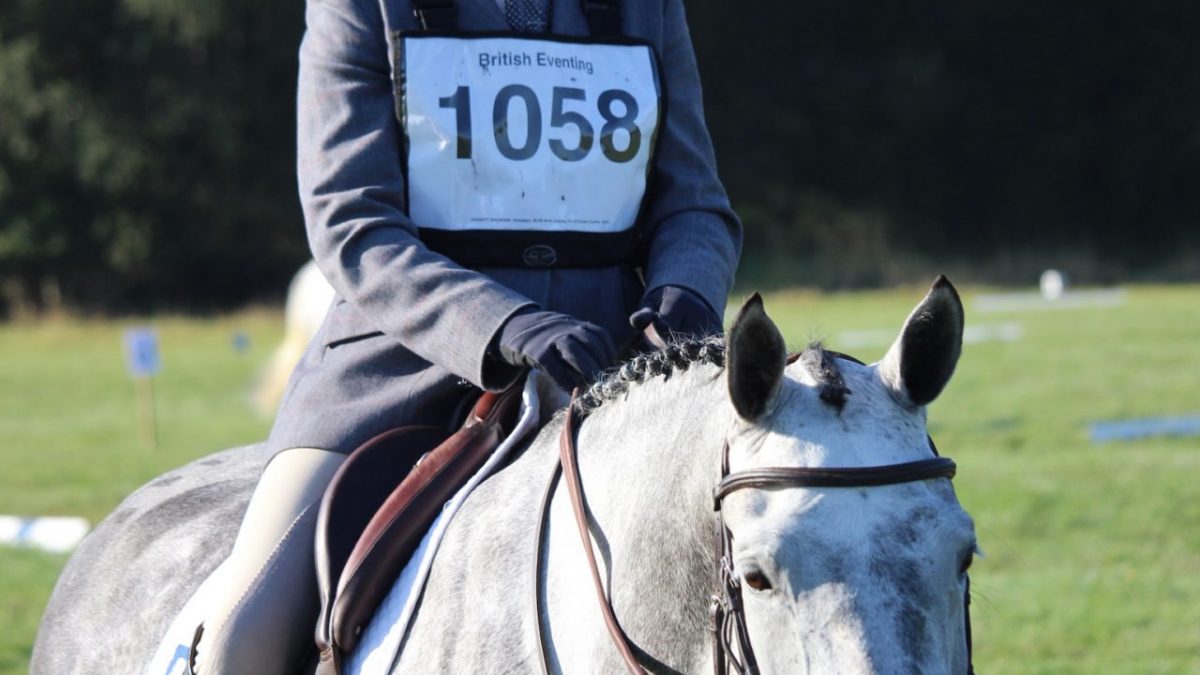 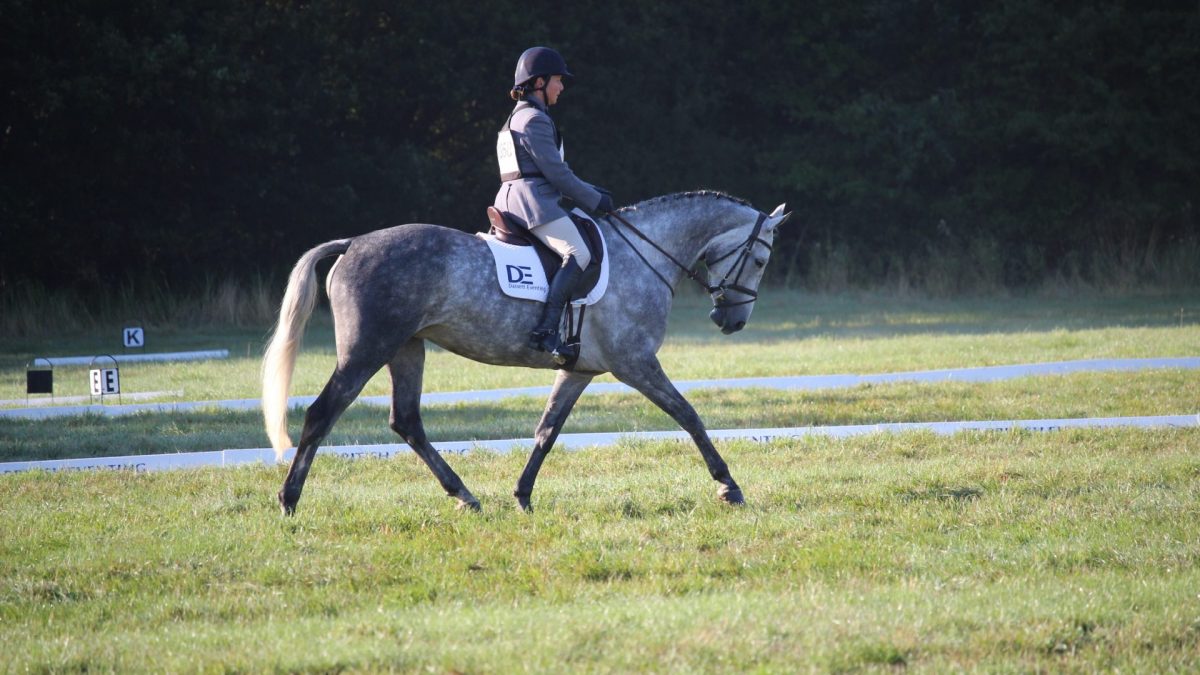 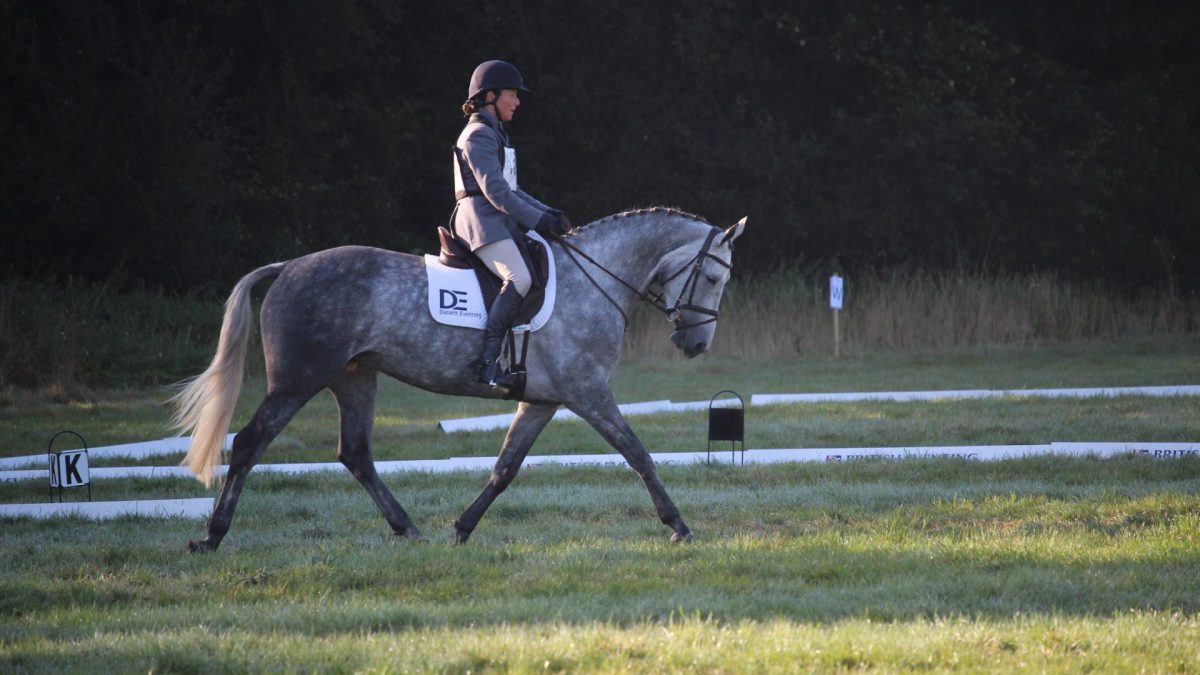 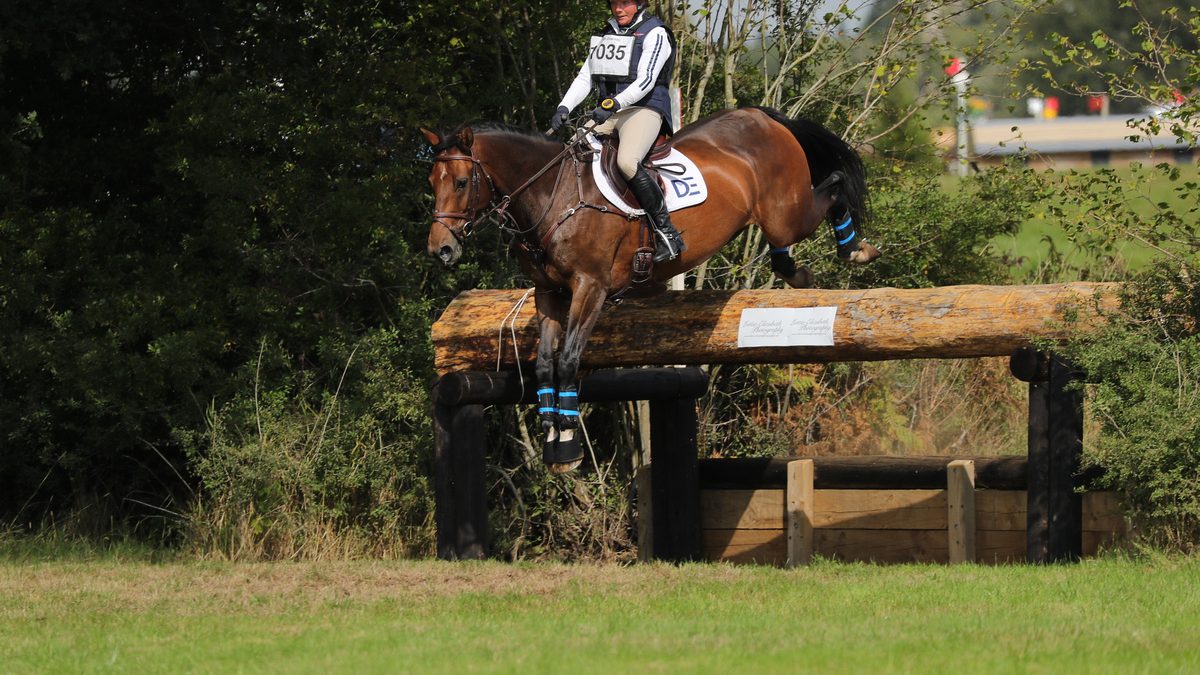 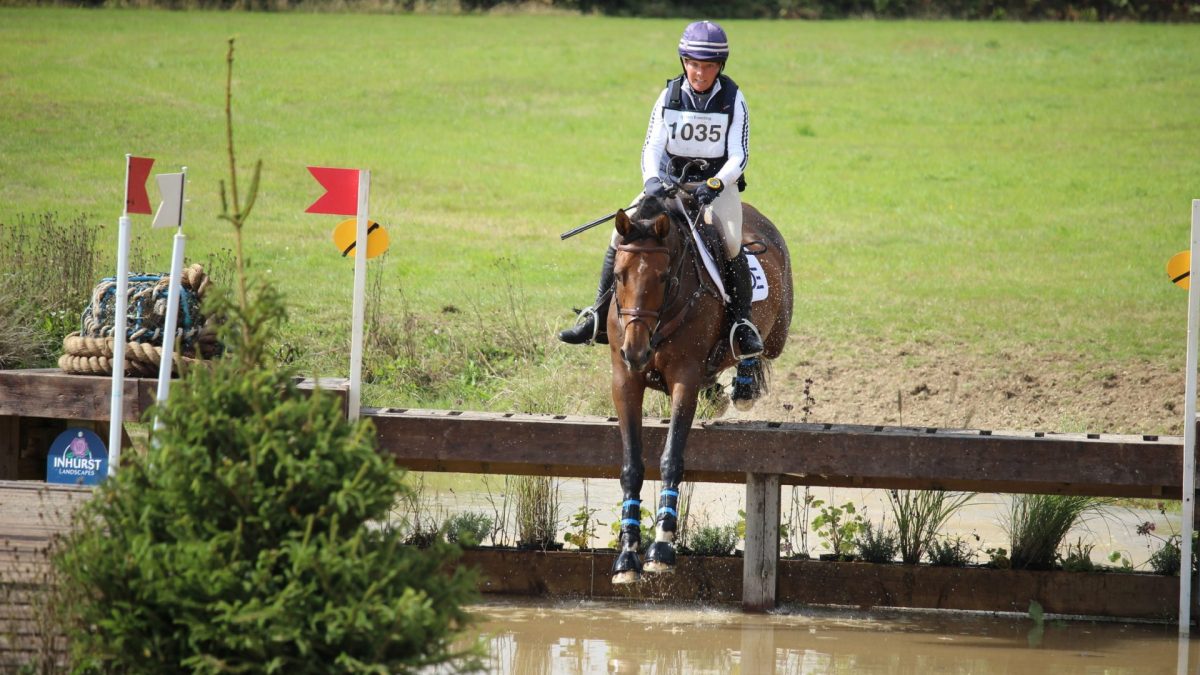 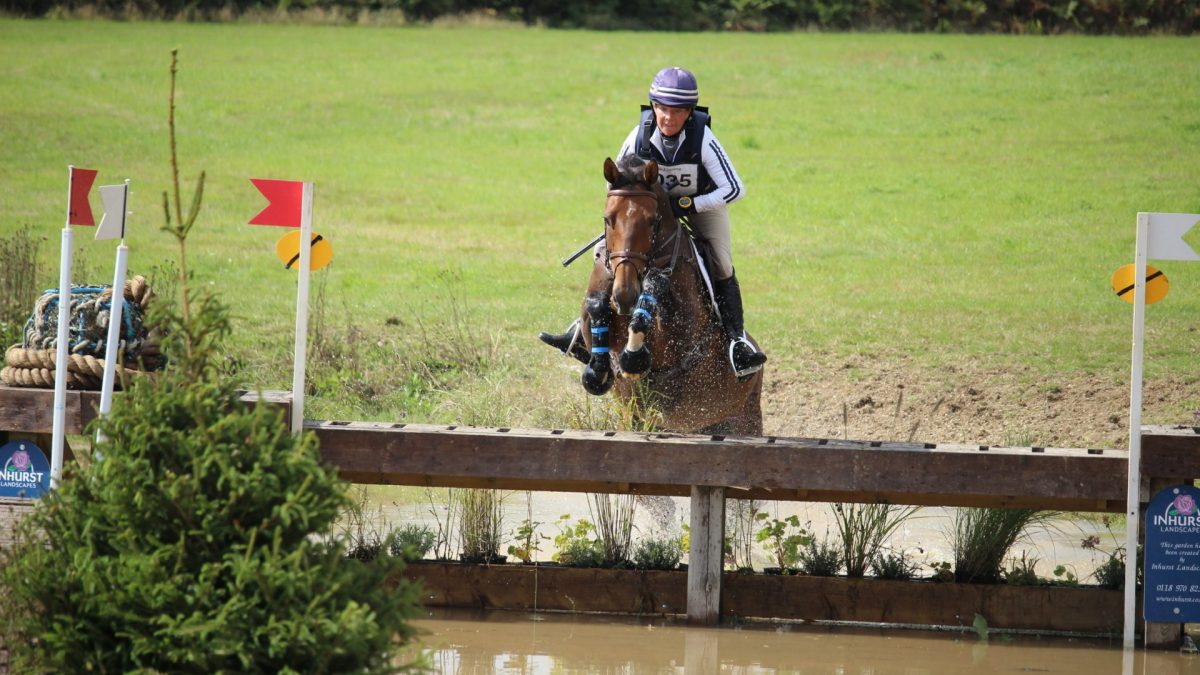 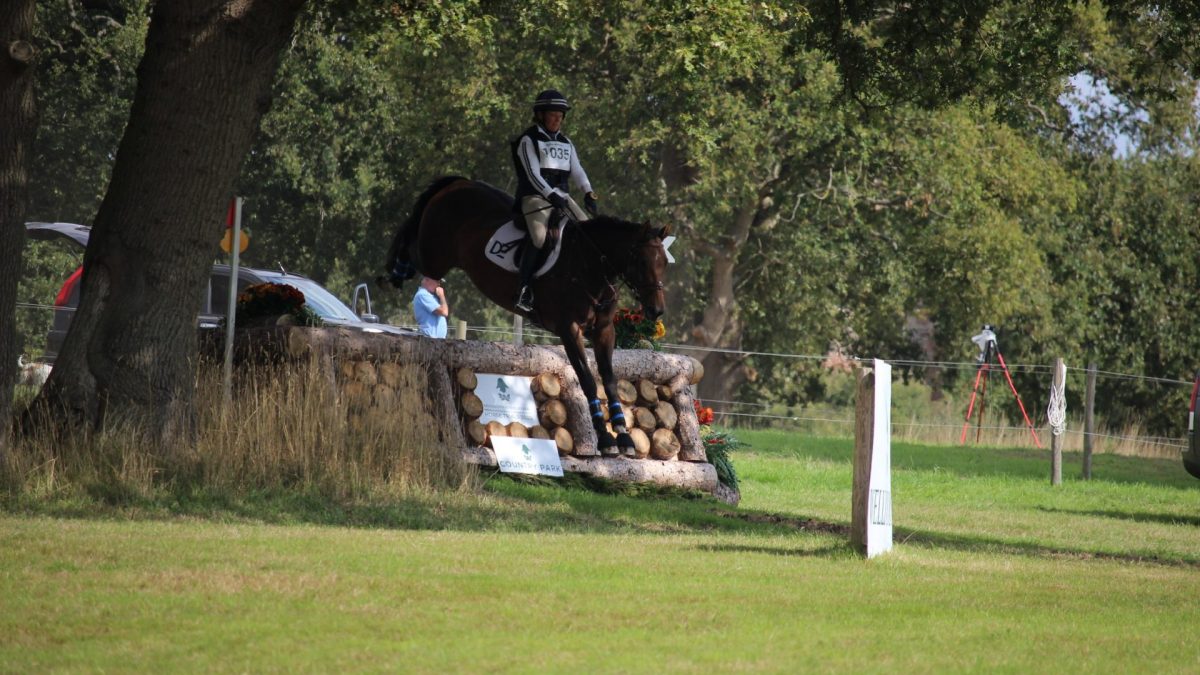 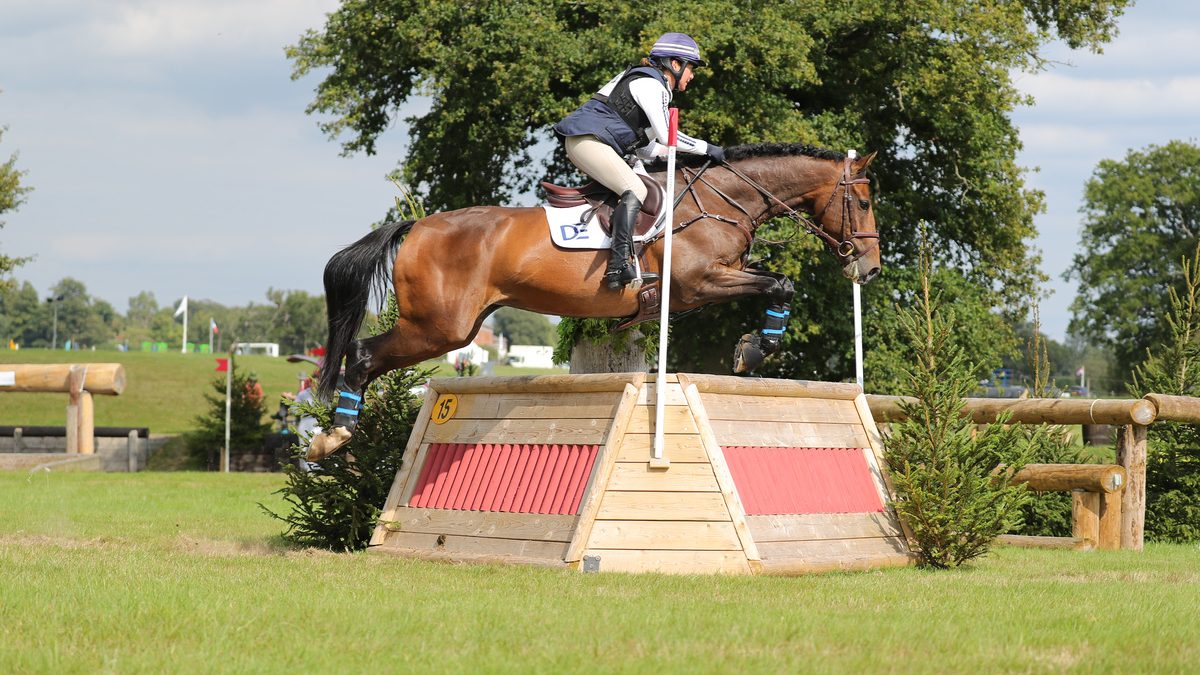 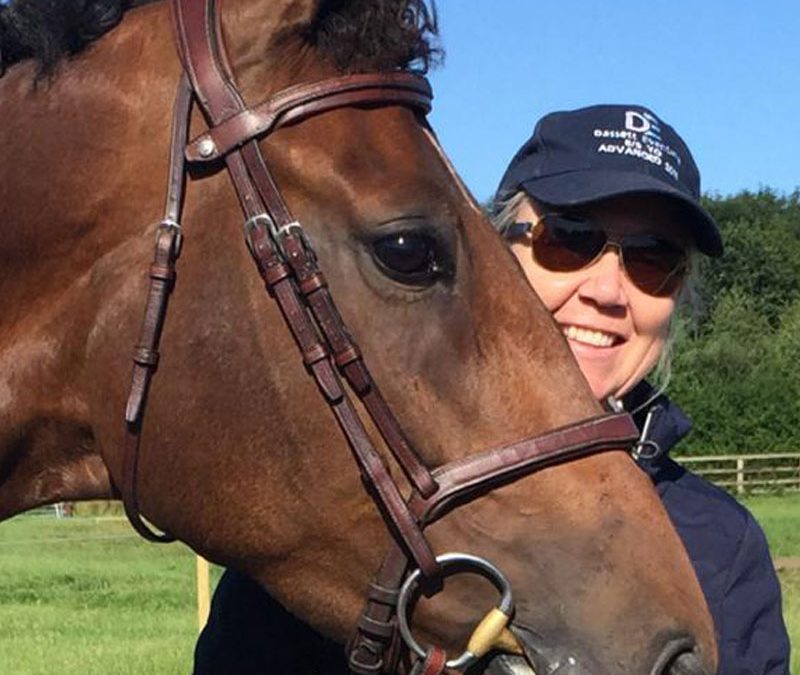 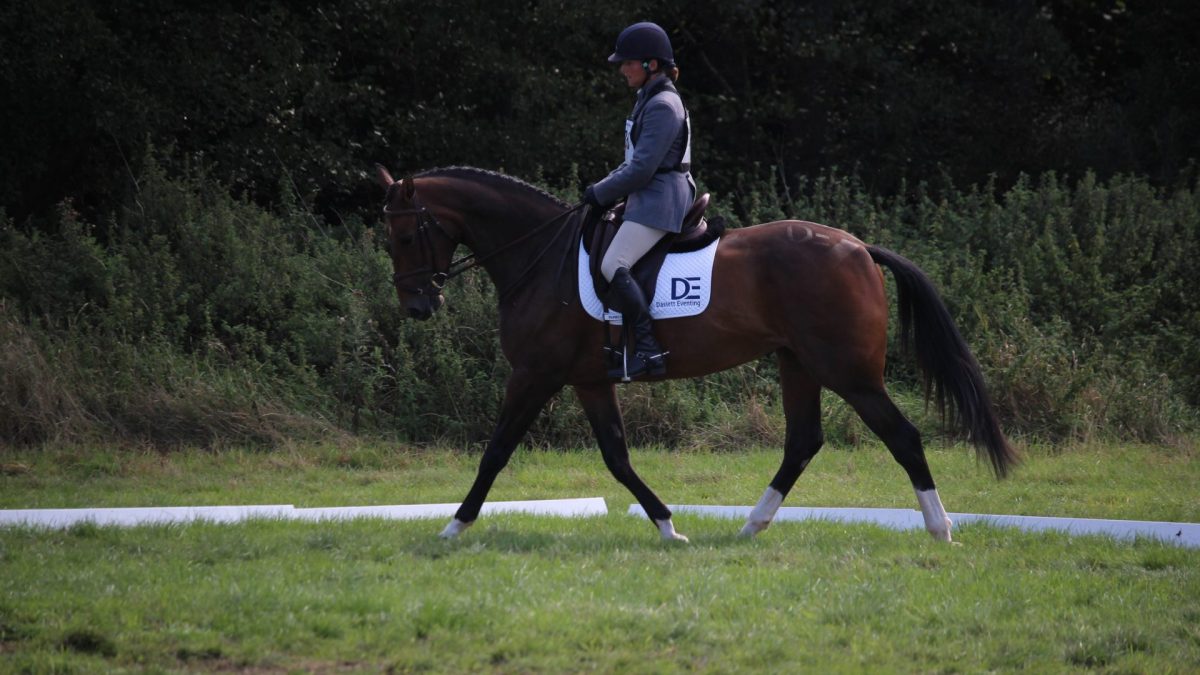 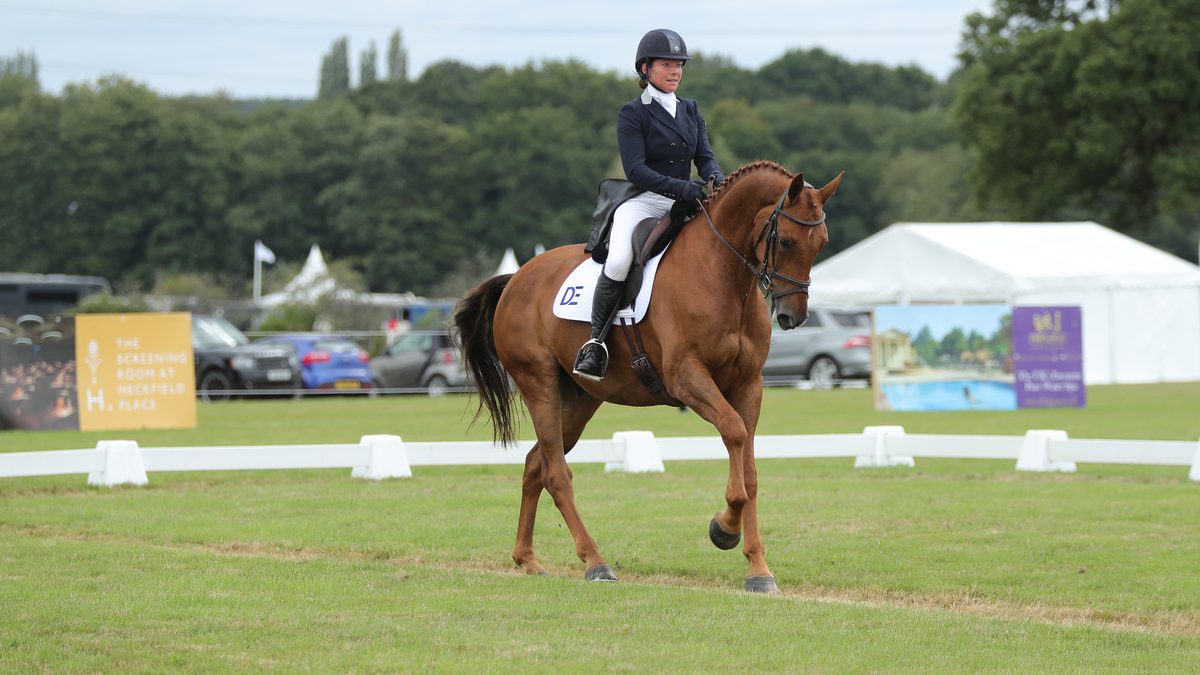 A busy weekend at Wellington International Horse Trials was kicked off with MBF Dassett Legacy (Zam) and Craig contesting their second Advanced track – they were entered in an 8/9YO Advanced Class, but there weren’t enough entries to run the class so he ended up against some pretty stiff competition. Sadly the dressage test rather ran away with the combination – it is a very busy test – so they were a little off the pace after phase one. But jumped a cracking round over the coloured poles, with just one very unlucky back rail rolling over an oxer when they went to land and make a sharp turn to keep inside the tight time. As they weren’t lying in a competitive position, we decided to let Zam have a steady run across the country…and he was EPIC! He made absolutely nothing of some very decent questions. He well and truly looked and felt like a true, established Advanced horse. Absolutely delighted with him!

Next up was HHS Dassett Class (Matt) in the CCIS3* with myself. He did a good test with just a few small errors to finish phase one just outside the top 10 in a very big and competitive section. I really do think this horse will produce some very competitive tests in the near future. We went on to jump one of the best jumping rounds he has jumped and felt so incredibly safe…until the last combination! He jumped in beautifully but as he went to take off over the middle part he had a sudden spook! No idea why and very out of character, although when I came out of the ring I was told several other horses had done so. Matt did incredibly well to pick up as if nothing had happened and jumped out of the combination very well and down the 4 strides over the plank cleaning, so we only came away with 4 faults, but still, very frustrating! Luck wasn’t quite on our side XC, as we ended up being held for quite some time at fence 5 on the XC. Although this had absolutely no effect on Matt whatsoever, who was class around the whole track, we ended up with more time faults than my watch calculated – 5.6. Annoyingly, this and the rail dropped us to finish outside the placings. But couldn’t be happier with Matt, who had a great time!

Craig piloted Dassett Curra (Candy) in her first international start, the CCIS2*. Despite a beautiful un-required flying change then rather opinionated buck when Craig corrected her (!!!), she came away with a very respectable 33 in the dressage. She followed this up with a spot on double clear, just adding 2.4 XC time penalties to her score to end the day not far out of the placings. This is a truly class mare who we really believe is destined for a seriously competitive and exciting future.

I rode Lesley Rocher and Sheena Hawkin’s Dassett Showgirl (Lola) in the Novice – quite a serious track for a second time Novice run!! But this class mare didn’t disappoint. After a 34 in the dressage, she jumped a wonderful double clear. She really does lack a lot of strength and balance at the moment, resulting in 12 time faults XC, but is quite remarkable at the jumps and seems to absolutely adore her job. Very exciting for the future!

And last but by no means least was Andrea’s Burdett’s cracking mare, Dassett Forever Autumn (Autumn), also contesting her second Novice. Despite some unbelievable antics by the local farmer releasing 400 (YES 400!!) ducks onto a pond via the hedge about 10 meters from the ‘A’ end of our arena, she held it together incredibly well for a score of 31. One rail was tipped in the SJ, when her balance got a bit lost down a line, but once again, this mare came up with all the answers XC. It really was a very strong Novice track and Autumn totally bossed it – we were beyond thrilled with her confidence and attitude. Once this lovely mare believes in her own ability more, she will be very competitive and exciting.

We were thrilled with the horses all round, who coped with some very stiff XC tracks confidently and very much within themselves, which is so exciting for the future.