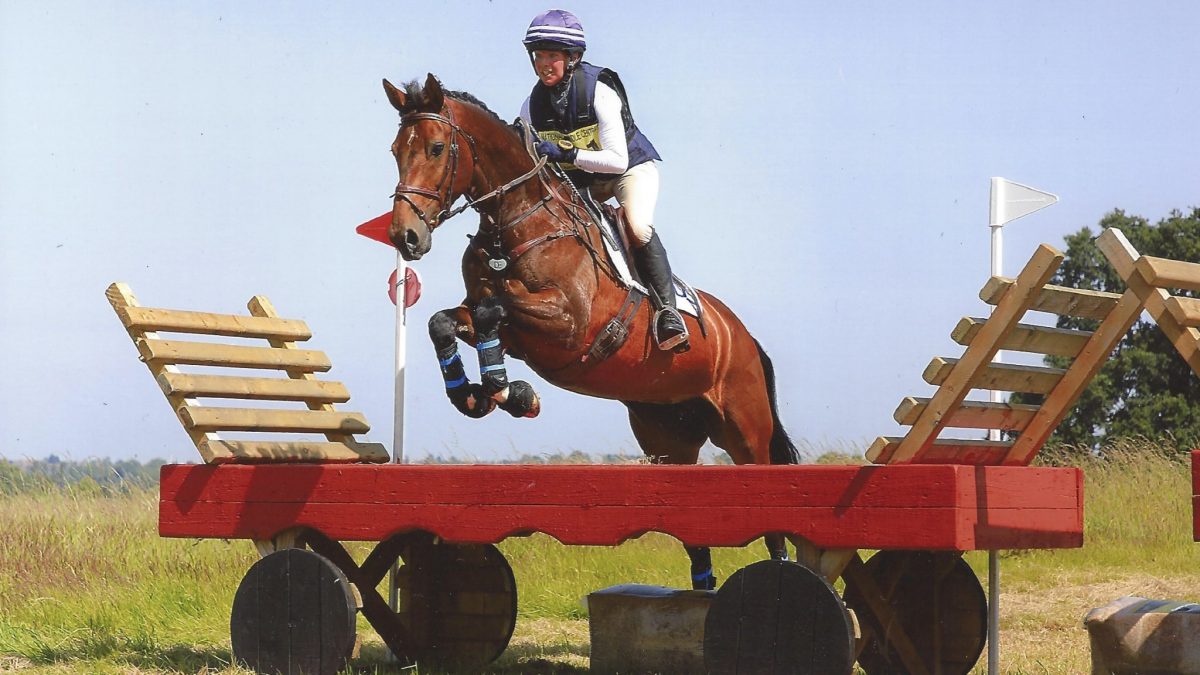 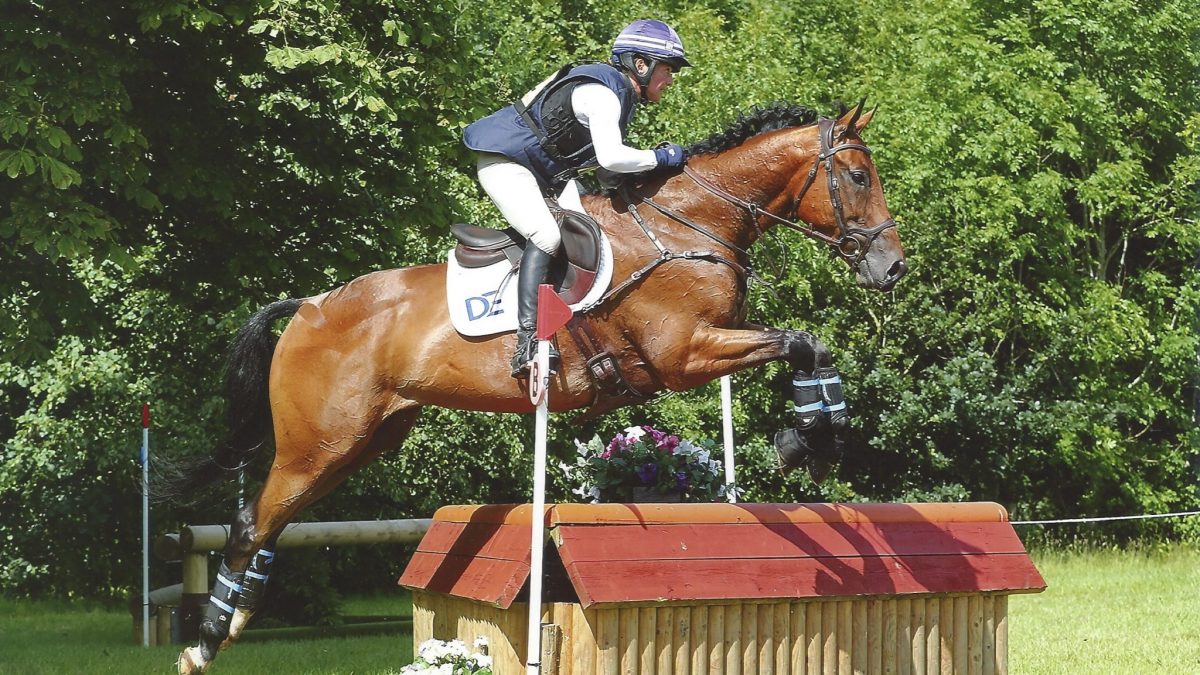 After Farley Hall balloted all of our BE100 horses, two of my rides rerouted to a local event, Offchurch Bury. I rode Dassett Forever Autumn for Andrea Burdett and the ex racer, Dassett Gold for my father, Philip Rocher, both in the BE100.

Dassett Forever Autumn was the first of the day in her section and scored a competitive mark if 30. She followed it up with a top clear show jumping around a rather influential track. She went on to jump a lovely clear inside the time cross country. Despite holding the lead for most of the day, three late, low scores came in and she ended the day in 4th place, but we were all thrilled with her performance.

Dassett Gold had a bit of a melt down half way thorough his test thanks to a very large fly! However, the rest of the test was lovely and he came away with a mark of 34. One unlucky rail fell early on in the show jumping arena, but this lovely horse is really developing and learning all the time. I think he will jump a lot of clear rounds further on in his career. He was class cross country and cruised home clear and inside the time to finish 13th.

Both horses really benefited from the run and thanks to our early times, we headed home in time for Mama Roch to put on one of her top BBQ lunches in the beautiful sunshine!