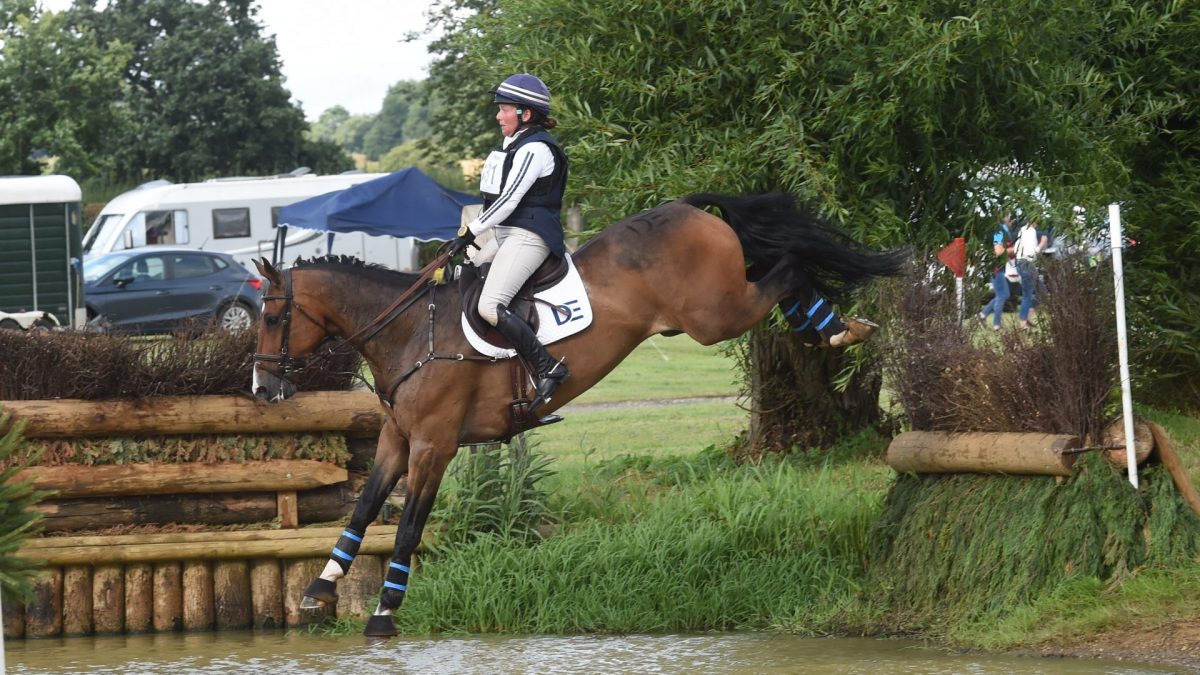 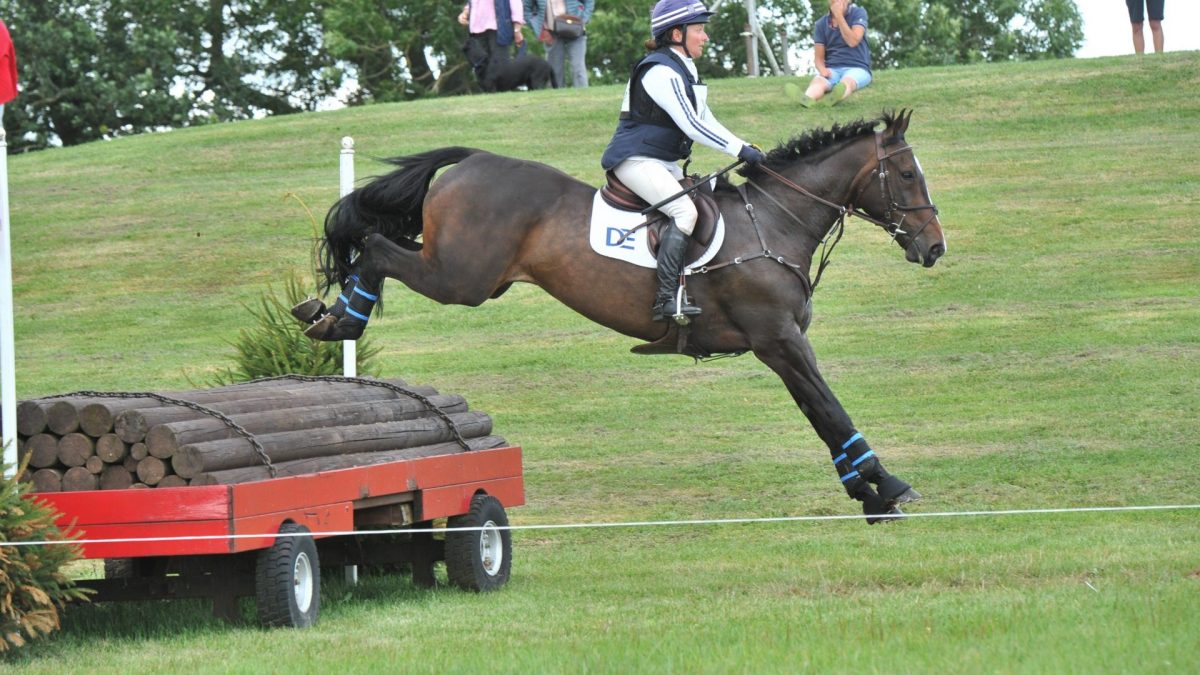 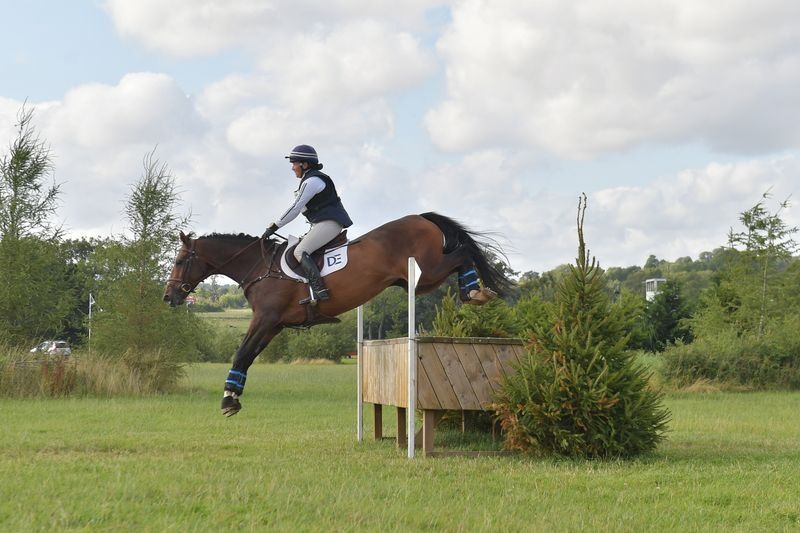 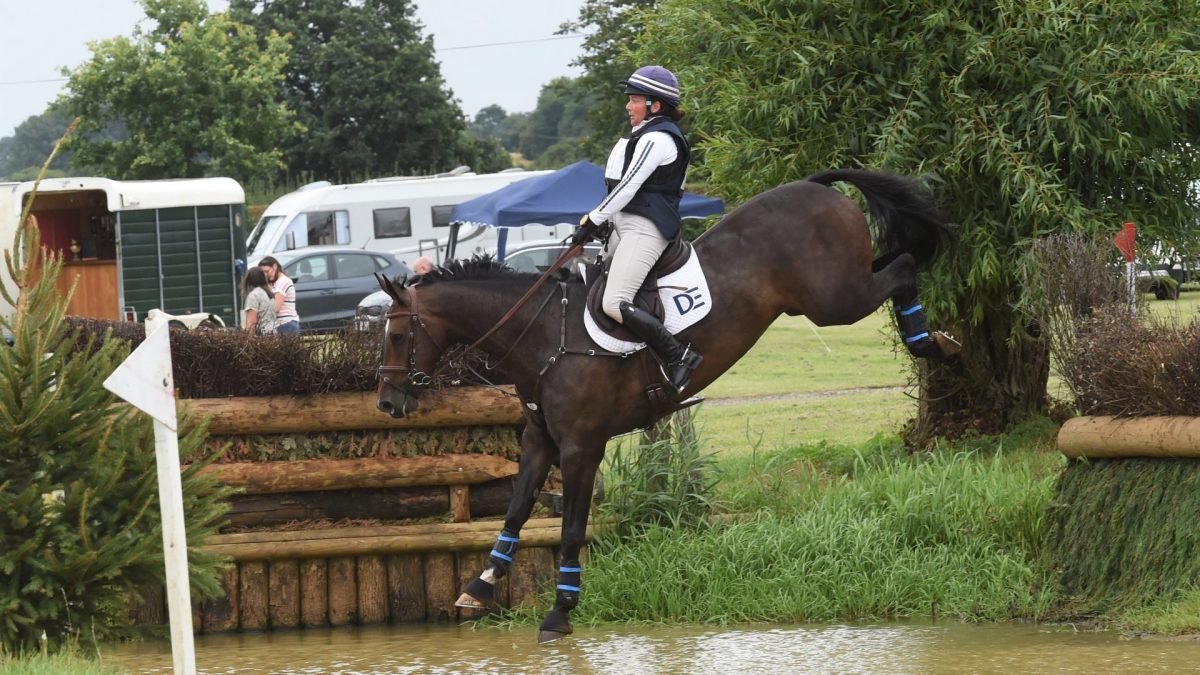 This weekend saw this season’s fourth weekend of affiliated competition at Aston Le Walls Horse Trials and the DE team were out in force, competing at BE100, novice and intermediate levels. We had a very successful few days, with a win and placings across the board.

On Thursday, Kate had four intermediate horses running, with Dassett Code, Call Me Dassett, HHS Dassett Class and Dassett Select all on the lorry.

Experienced campaigner Call Me Dassett had the performance of the day, claiming second place in his section. He jumped a fantastic double clear round the open intermediate and came home inside the time to finish on his 29 dressage. It’s so exciting to see ‘Casper’ and Kate being so competitive again after his amazing comeback, making these tracks look so easy. We can’t wait to see what else is in store for them this year!

HHS Dassett Class (aka Matt) did a lovely dressage test for 32, and then jumped good rounds showjumping and cross country. Kate wasn’t pushing him for the time as this is his last prep run before his first CCI-4*S at Blair Castle in a couple of weeks, but he cruised round clear with just a few time penalties unfortunately dropping him out of the placings.

Next up was seven-year-old Dassett Select, who was contesting his second event at this level. After a 29 dressage, he found the jumping incredibly easy, and flew round the cross country clear with just a few time penalties. He has really shown his talent to jump round these intermediate tracks with such ease, and we are looking forward to seeing him contest his first CCI-2*L at Blair for his next run.

Finally, Dassett Code (owned by Alice Rocher) gave Kate a super ride round the intermediate. He started with a 31 dressage, and after a lovely showjumping round, flew round the cross country clear. Kate has been competing ‘Smartie’ since May whilst Alice is pregnant, and has formed a solid partnership with him in the last few months. We’re looking forward to seeing him contest his first long format event when he runs in the CCI-2*L at Blair in a couple of weeks.

On Friday, Kate and Dassett Forever Autumn (owned by Andrea Burdett) claimed a brilliant eighth place in the intermediate-novice. In this class, the dressage and showjumping are at intermediate level, whilst the cross country track is at novice. She was an absolute star, and produced a lovely dressage test of 30 before jumping a good showjumping round, just rolling an unlucky pole. She has become so established at novice level now, so it was great to see her rise to the challenge of intermediate level dressage and showjumping rounds with such ease and enthusiasm. She finished her day by storming round the cross country clear and inside the time completing her final prep run before Blair 2*-L in style. We can’t wait to see what she can do in Scotland!

Kate also came sixth in the novice aboard seven-year-old Dassett Showgirl (owned by Lesley Rocher and Sheena Hawkin). ‘Lola’ jumped a fantastic double clear, adding just a handful of time penalties to her dressage score to finish easily in the placings. This incredibly talented mare has become a double-clear machine, and has a very exciting future ahead of her.

Also in attendance was DE student Izzy Rees, who had a fantastic time with Westwood II in the U18 open novice section. This was their first novice together, and after a super dressage test for 30, they jumped a great showjumping round to just roll an unlucky pole. They finished the day with a clear cross country, and just added a few time penalties which dropped them out of the placings. It’s great to see them having such a good run at their first novice together, and I’m sure they’re looking forward to their next event already.

Saturday was our final day of competition and didn’t disappoint, as Amelia and six-year-old Kinetic Dassett pulled it out the bag to WIN their BE100 section. After smashing out a 26 dressage, they jumped a brilliant double clear, leaving their competition in the dust to top the leader board. This stunning youngster has scope and capability to burn and will undoubtedly become a serious top-level competition horse. We were delighted to see him showcase his quality today and bring home this well-deserved victory!

The team has had a great few days of competition, and we are delighted to have bought home some top placings. We are so lucky to call this our local event; the horses have all gained valuable experience, and it’s been a perfect prep run for those heading to Blair next week. I’m really looking forward to our trip to Scotland, and can’t wait to see what they are all capable of there!